A government commission on Wednesday will inform the Cabinet of Ministers about the circumstances of the fire in a nursing home in the village of Litochky of Kyiv region, which killed 17 people, according to the press service of Ukraine's Economic Development and Trade Ministry. 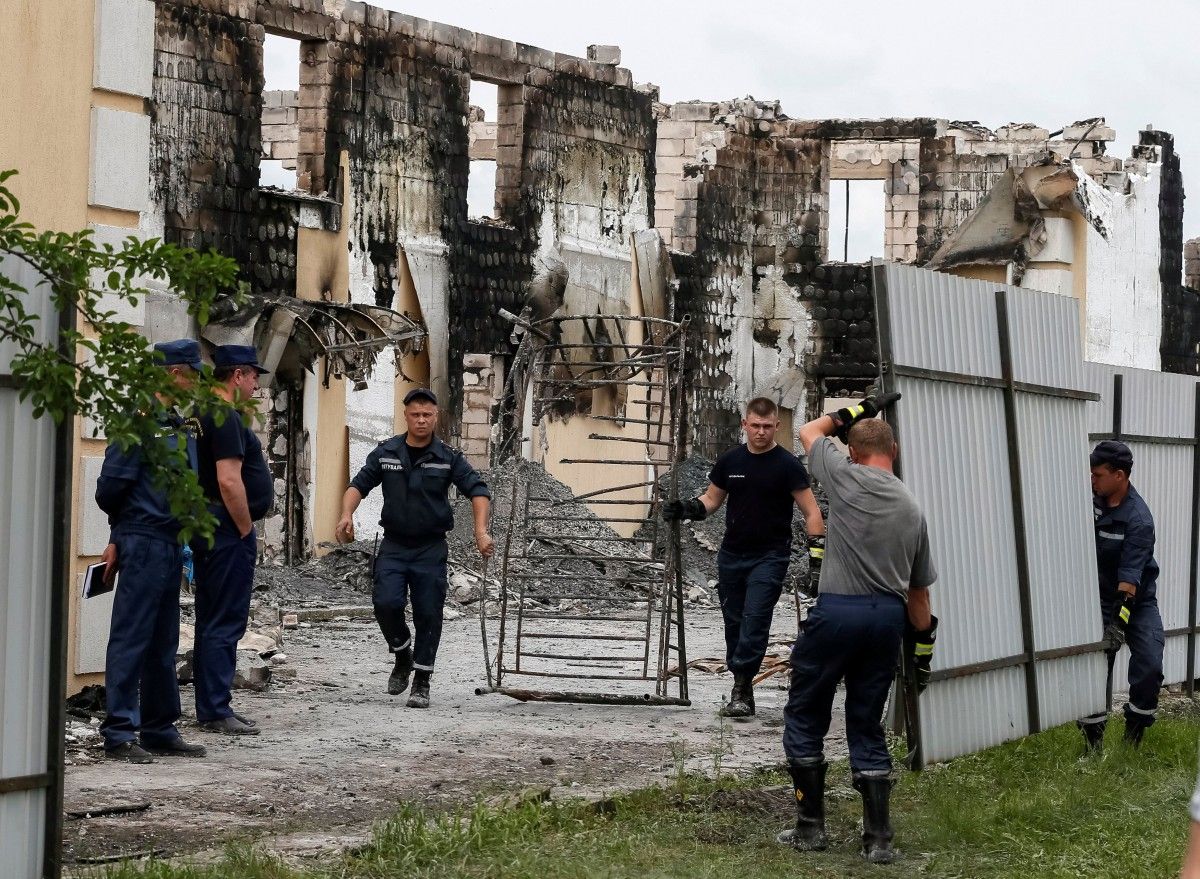 "On Wednesday, the commission should inform the Cabinet of Ministers about the real state of affairs in the village of Litochky," the press service wrote on Twitter, quoting First Deputy Prime Minister, Minister of Economic Development and Trade Stepan Kubiv.

On Monday, Kubiv is conducting an extraordinary Cabinet meeting due to the fire that broke out in the early hours of Sunday morning in a privately-owned two-storey building in Litochky that was temporarily housing 35 people.

As UNIAN reported earlier, sixteen people were killed and one was missing after the fire started. An updated report said that the death toll had increased to 17.