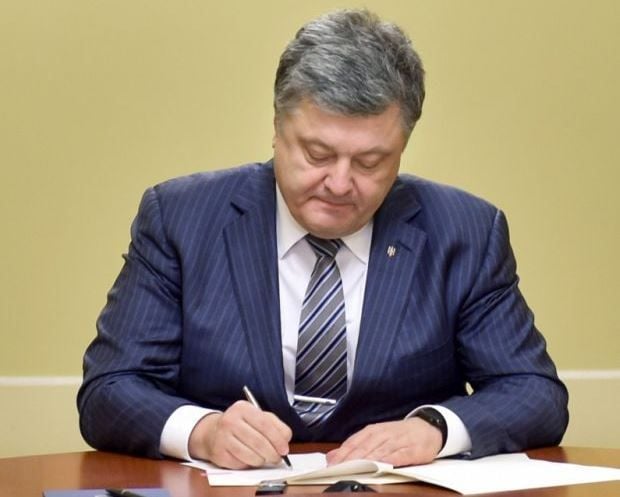 Nepop has previously held the position of Acting Chairman of the Mission of Ukraine to the European Union.

Read alsoPoroshenko appoints Gerasimov as his new envoy in RadaFor almost two years, there have been no Ukrainian Ambassador to Hungary.