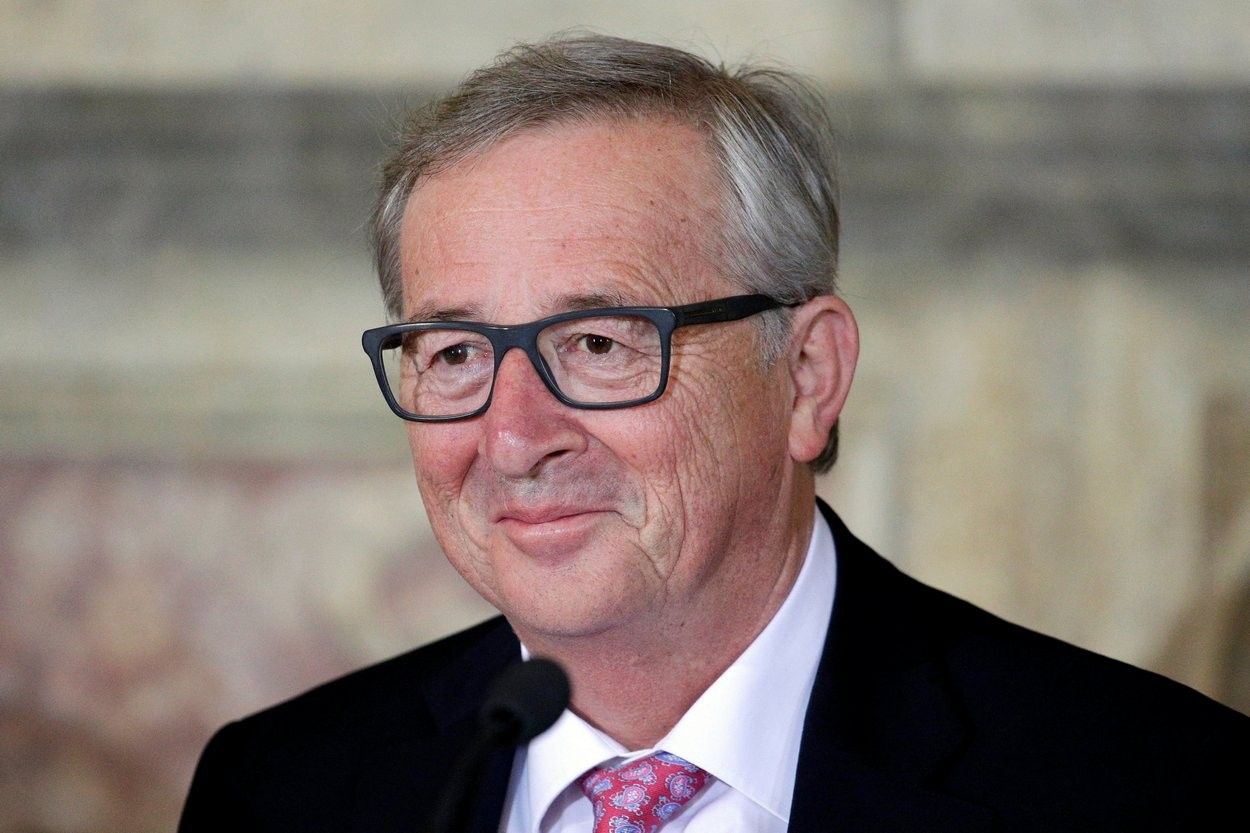 Juncker accepted Moscow's invitation to attend the St. Petersburg International Economic Forum on June 16, in what will be the first visit to Russia by a top European Union official since Moscow annexed Ukraine's Crimea region in 2014, RFE/RL wrote.

The visit occurs just weeks before the EU's 28 members must decide whether to extend sanctions imposed on Russia because of its aggression in Ukraine.

"We will not see a weakening of European positions," Juncker told reporters in Luxembourg on May 31. "We will extend the sanctions against Russia and we will make it clear that we don't agree with the actions of Russia in Ukraine and Crimea in any way."

But Juncker stressed that in speaking at the forum and meeting with Russian President Vladimir Putin there, he wants to keep dialogue going despite Russia's increasingly tense relations with the West.

"I find it important that at least in economic questions, we try to get closer together," he said.

His remarks were echoed by German Foreign Minister Frank-Walter Steinmeier on May 31, who told a conference in Berlin that the West must "defend our positions if our principles are violated, but at the same time we must exert effort towards detente and search for a dialogue."

Despite having imposed economic sanctions aimed at stifling development of Russia's most important economic sectors – energy, finance, and defense – the EU does not want to see an economic implosion in Russia, Steinmeier said.

"Nobody is interested in seeing Russia collapse economically," he said. "This would not contribute to security in Europe."

"I would not be too optimistic and spot the signs of a breakthrough anywhere," Putin spokesman Dmitry Peskov said. Mutual sanctions and loss of trust would be "impossible to get rid of overnight."

"The most positive element to this trip is that it shows a readiness and a desire for dialogue aimed at getting consensus on those issues where we still have strong disagreements," he said.

European Commission spokesman Margaritis Schinas said Juncker would "use this opportunity to convey to the Russian leadership, as well as the wider audience, the EU's perspective regarding the current state of the EU-Russian relations."

Juncker in the past has called for a "practical relationship" with Moscow, and is not considered a strong backer of sanctions.

Some European officials were critical of his decision to visit Russia.

"A visit by an official of this level always carries a symbolic value. I don't see any reasons why we would need to symbolically demonstrate to Russia that we're seeking contact," Lithuanian Foreign Minister Linas Linkevicius told Reuters.