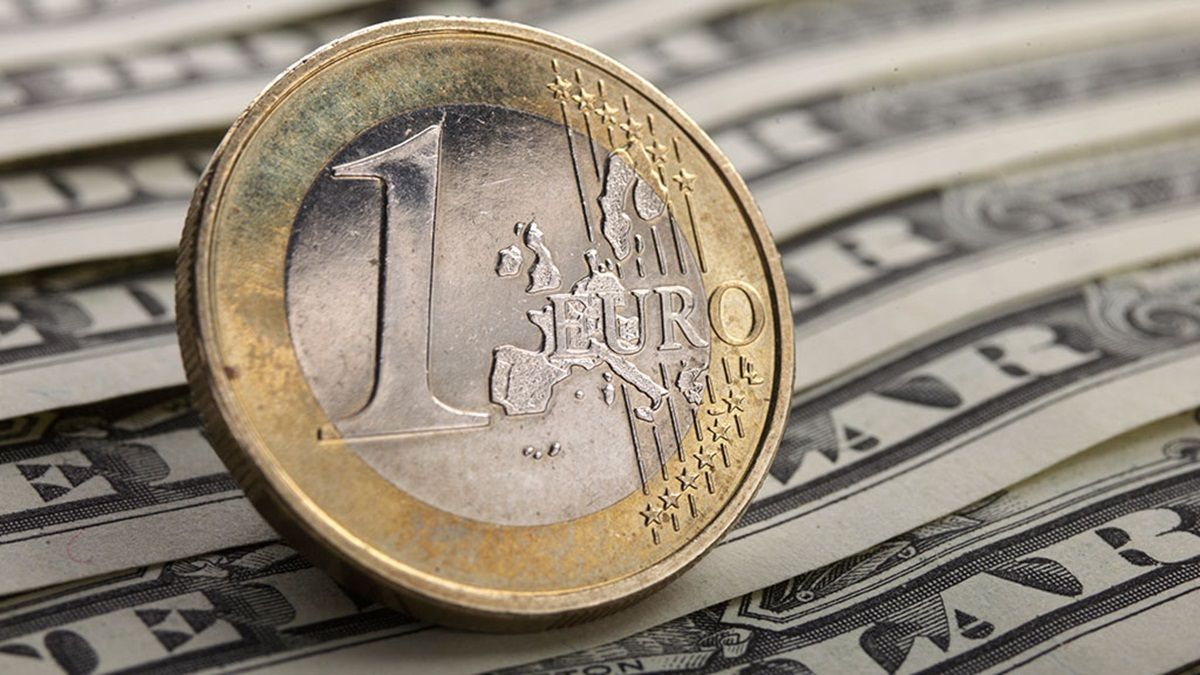 The bill on amendments to some legislative acts of Ukraine concerning the abolition of mandatory state registration of foreign investments was supported by 259 votes with the required minimum of 226 votes.

Chief of the Verkhovna Rada Committee on Industrial Policy and Entrepreneurship Viktor Galasyuk said when presenting the bill that the registration of foreign investment was an unnecessary requirement, which created an additional risk of corruption.

"These are those minimum steps that we need to take now, without procrastination, in order to facilitate inflows of foreign investment into Ukraine," Galasyuk said.

At this, he noted that the abolition of the registration alone is not sufficient to support substantial inflows of investment into the country, but it is also necessary to create other incentives for foreign investors.

An explanatory note to the bill emphasizes that mandatory registration of investments creates unnecessary obstacles to businesses. The information about foreign investments in a company is set forth in the company's statutory documents and is also publicly available at the Unified State Register of Legal Entities and Individual Entrepreneurs.

Read alsoEBRD to reduce investment in Ukraine in 2016As UNIAN reported earlier, the amount of foreign direct investment (non-residents' equity) in the economy of Ukraine as of December 31, 2015, amounted to $43.371 billion, which was lower by 5.19%, or $2.373 billion, compared to $45.745 billion as of the beginning of last year.

The volume of used capital investment in Ukraine in January-December 2015 amounted to UAH 251.154 billion, which is lower by 1.7% compared to the same period in 2014.

This year Ukraine expects to raise up to $5 billion in foreign investment.