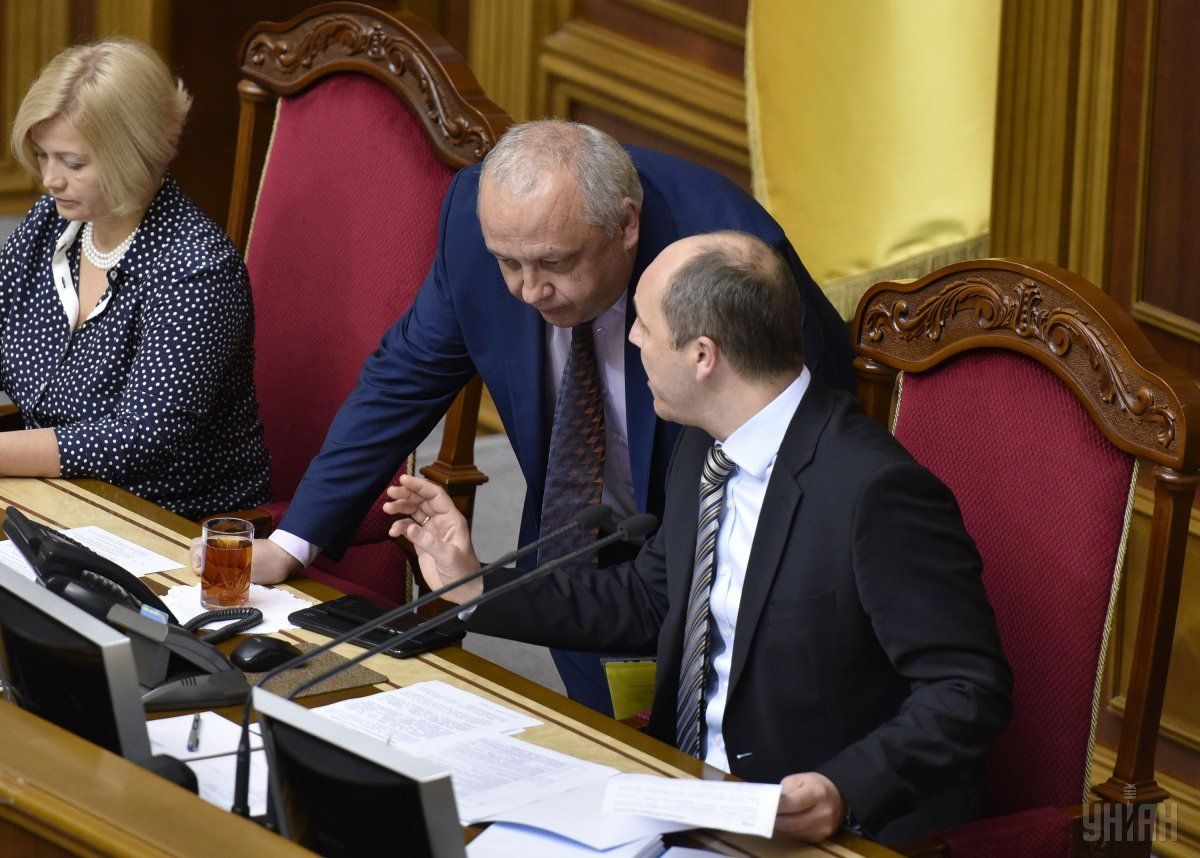 In particular, 128 MPs from the Bloc of Petro Poroshenko faction voted "for" this decision, as well as 78 MPs from the People's Front faction, two MPs from the Samopomich faction, and one MP from the Opposition Bloc and the Radical Party factions each.

Read alsoPoroshenko: We need 300 votes for judicial reformIn addition, all 23 MPs from the Vidrodzhennia ["Renaissance"] faction supported the draft law, as well as 15 MPs from the Volia Narodu ["Will of the People"] faction, 12 MPs from the Batkivschyna faction, and 21 independent MPs.

The Supreme Court shall be formed within six months from the date when this law becomes effective. In the same period, its judges shall be appointed on a competitive basis. The court shall start work if at least 65 judges have been appointed.

According to the law, the courts shall be formed and disbanded by law. The draft law on the creation or liquidation of a court shall be submitted by the president to the Verkhovna Rada after consultations with the Higher Council of Justice.

The judges shall be appointed by the president on the proposal of the Higher Council of Justice.

A citizen of Ukraine no younger than 30 and no older than 65 years with a degree in law and at least five years of work in the field of law is eligible to be appointed as a judge. Candidates for judges' positions should be professionals who abide by law and speak the national language.

The law establishes a procedure of selecting and appointing judges. The Higher Qualification Commission of Judges holds a qualification examination, verification of candidates within the law to combat corruption, as well as a tender for vacant positions of judges. The commission puts applicants forward to the Higher Council of Justice, which decides on nominating the candidate to the president of Ukraine for appointment.

According to the law, the independence of judges shall be ensured by their inviolability and immunity.

A judge can be informed of suspicion of a criminal offense only by the Prosecutor General, or his or her deputy.

A judge cannot be detained or held in custody or arrested pending conviction without the consent of the Higher Council of Justice, except for cases when a judge has been detained amid or immediately after he or she has committed a grave crime. Also, the judge cannot be held responsible for rulings unless a crime or disciplinary offense has been committed.

The basic size of judges' salary, under the law, is 30 minimum wages for local court judges; 50 for judges of courts of appeals and higher specialized courts, and 75 for judges of the Supreme Court Justice. The salary is subject to an increase on a regional and experience basis.

Judges' income declarations shall be verified at least once every five years.

The law also provides for the establishment of a judicial protection service.