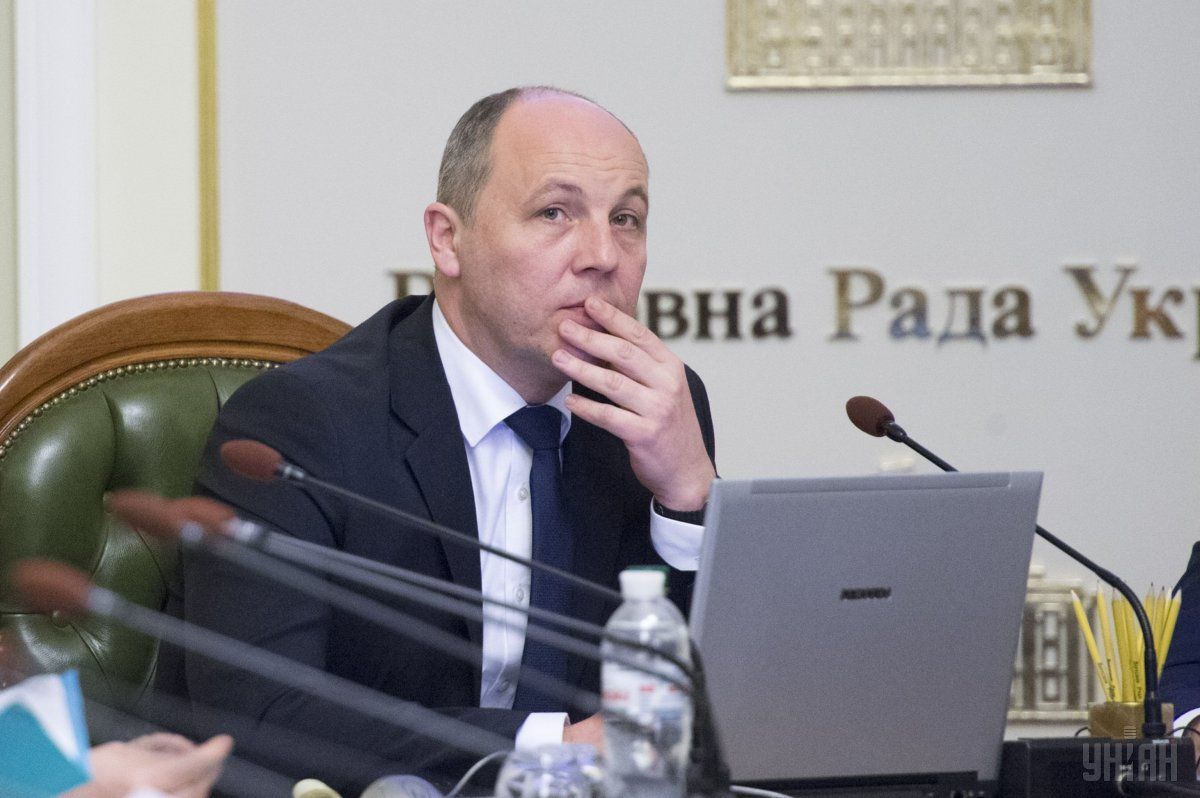 "I will suggest that everyone could have access to the Ukrainian parliament the same way it is common practice in many European countries," he said in an interview with Novoe Vremya.

Read alsoRada Speaker supports establishment of Baltic-Black Sea UnionParubiy also proposes three plenary weeks instead of two per month. He also said he would like to allocate a separate day for the government and introduce a council of the committees.