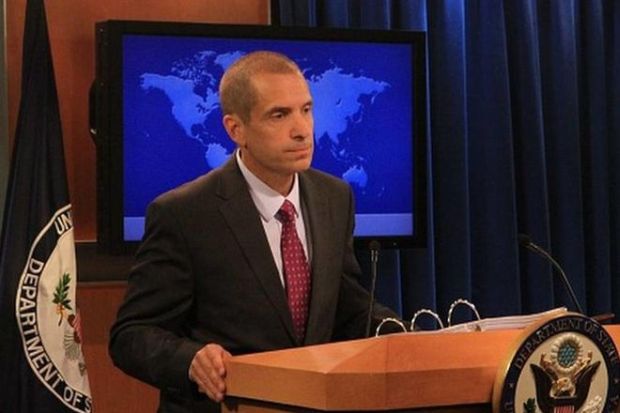 "I did want to mention some good news out of Ukraine. We do congratulate the Ukrainian Rada on the passage today [Thursday, June 2] of constitutional amendments and implementing legislation to improve judicial independence, accountability, and efficiency," Toner said at a daily press briefing in Washington on June 2, 2016.

Read alsoRada introduces justice-related amendments to ConstitutionHe noted that "this is an important step in Ukraine's fight against corruption and towards fulfilling the aspirations of the Ukrainian people for a more open and transparent judiciary that works for all Ukrainians."