President of Ukraine Petro Poroshenko said during his Kyiv press conference Friday he insisted that the Normandy Four leaders reached an agreement on deploying a police mission in Donbas, according to an UNIAN correspondent. 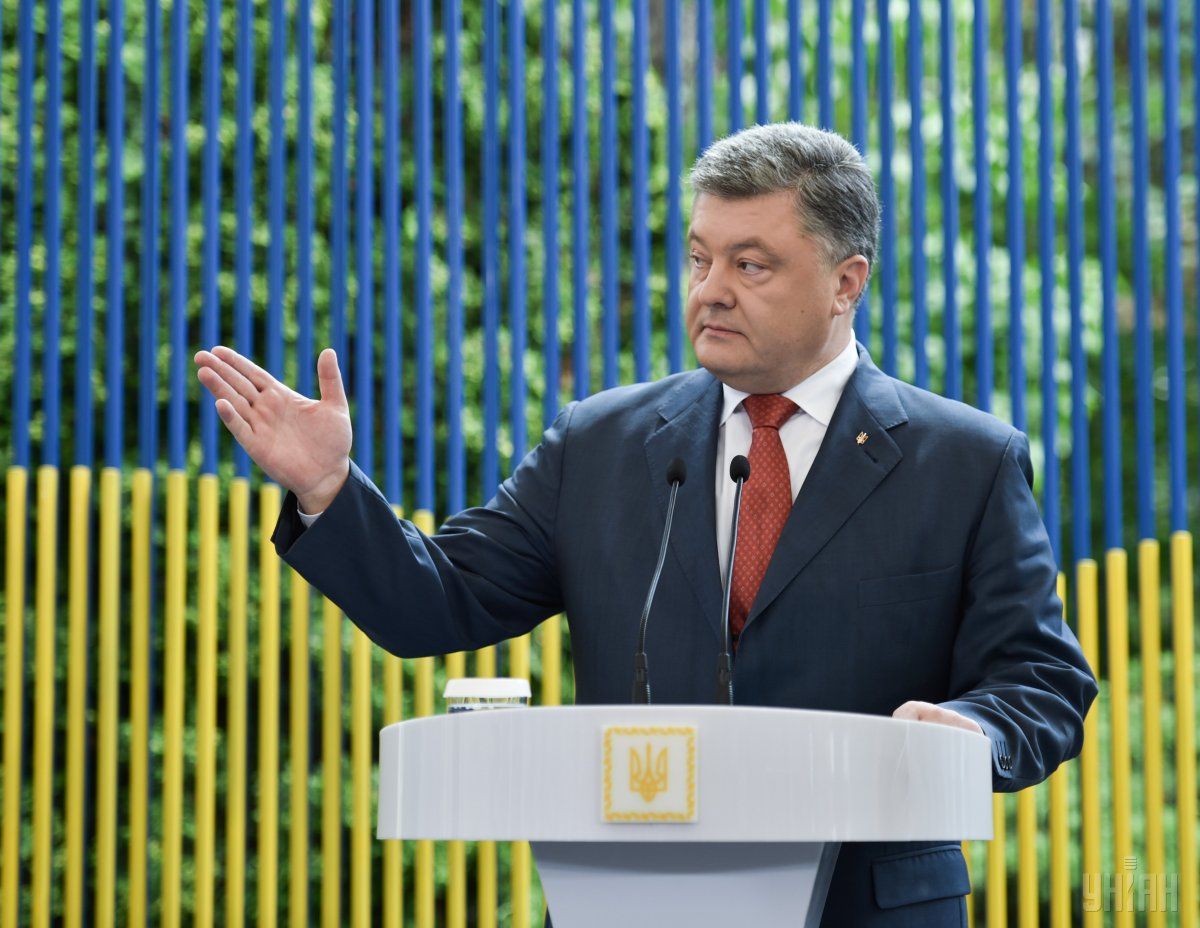 Poroshenko added that "perhaps we will complete this process in 2016".

Read alsoOSCE mission should be deployed on demarcation line, not on Russia-Ukraine border – KremlinAt the same time, the Kremlin’s press service said: "The importance of strict observance of the ceasefire is noted, as well as improving performance in the conflict zone of the OSCE Special Monitoring Mission by providing it with additional powers, as well as the strengthening of the Joint center for control and coordination of ceasefire," stressing that the Russian Federation supports the activities of the OSCE monitoring mission in Donbas, not the police mission.

On June 1, the representative of the Presidential Administration of Ukraine reported that the Russian side had agreed to the deployment of the armed police mission in Donbas.

Read alsoDonbas to "never" see ceasefire until "political settlement" reached: LavrovThe next day, Putin's press secretary Peskov dismissed this information. "The situation is very simple: the statement that the recordings of the conversations of Normandy Four provide some indication that the Russian side agreed to the deployment of any OSCE police mission do not correspond to reality. There are no such indications," said Peskov, stressing that "there are no agreements on this issue, either."

"There is willingness to discuss this issue given the understanding that taking any decision without considering the position of ‘representatives of Donbas’ is impossible," he said. Peskov also emphasized that the talks under way consider the mission only on the demarcation line. According to him, the contacts on the issue "are being maintained at expert level."