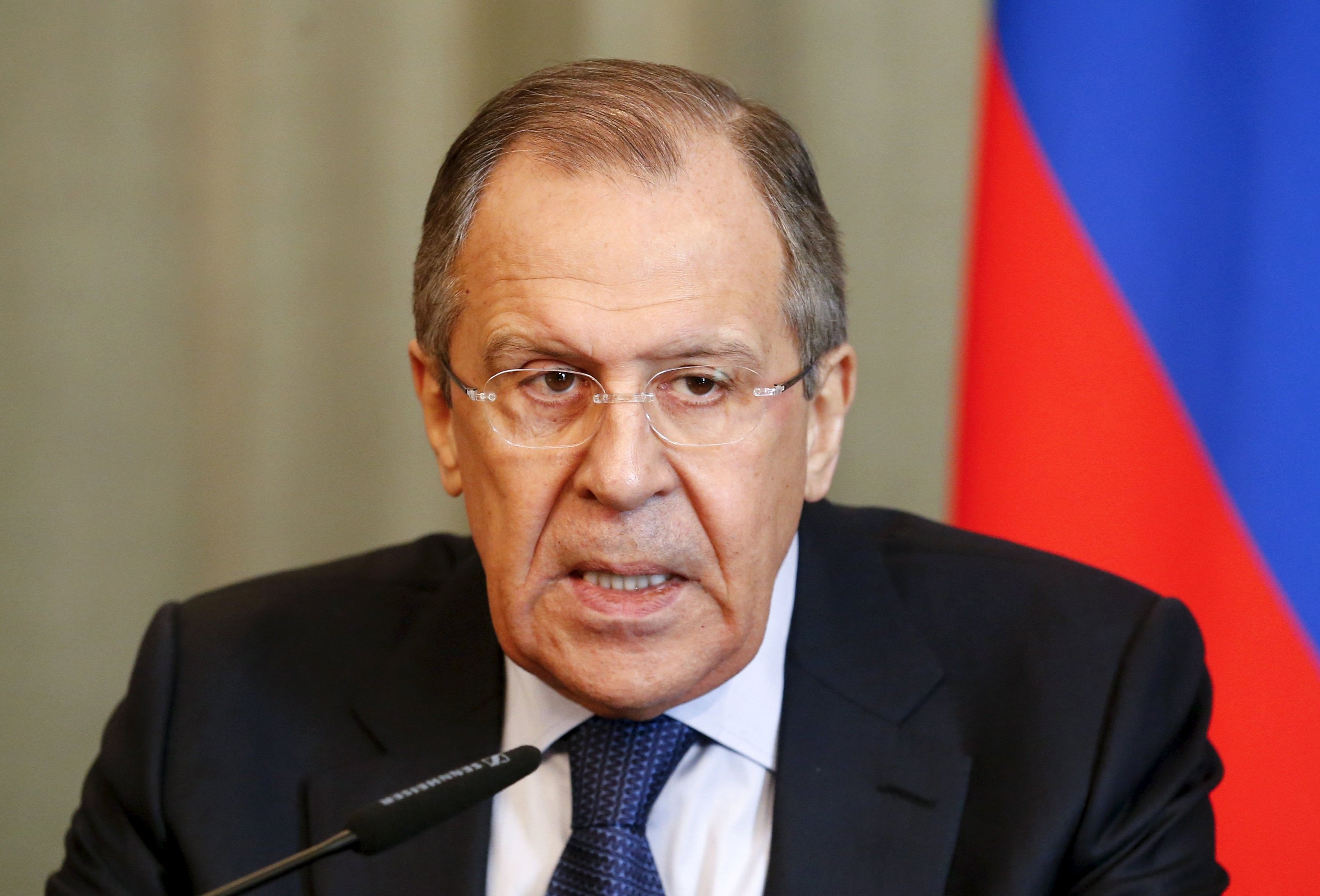 "We said we would be ready, if it helped the case, to accept the fact that this additional group of monitors who would monitor the contact line in the areas of storage of heavy weapons had the right to carry personal weapons, according to the OSCE decision," RIA Novosti quoted Lavrov as saying.

"Handguns for self-defense. There is such practice. It can be assumed that this is an element of police functions, but above all, it is about guarding and monitoring non-infringement of a withdrawal line and storage sites," Lavrov said.

At the same time Lavrov mentioned he believed it was always possible to find an acceptable national composition of a monitoring mission.

"It is not about whether it’s CIS or not CIS. It’s about the fact that the experience of such activities by the OSCE and the United Nations shows that very often, unarmed observers are more protected than when they are armed with personal weapons," said the Russian foreign minister.

"I have already said that we would be ready to accept the fact that these additional monitors were provided with personal weapons, but this faces rejection of so many members of the OSCE," he said.

At the same time, the Kremlin’s press service said: "The importance of strict observance of the ceasefire is noted, as well as improving performance in the conflict zone of the OSCE Special Monitoring Mission by providing it with additional powers, as well as the strengthening of the Joint center for control and coordination of ceasefire," stressing that the Russian Federation supports the activities of the OSCE monitoring mission in Donbas, not the police mission.

Read alsoPoroshenko: No armed OSCE police mission – no elections in occupied DonbasOn June 1, the representative of the Presidential Administration of Ukraine reported that the Russian side had agreed to the deployment of the armed police mission in Donbas.

The next day, Putin's press secretary Peskov dismissed this information. "The situation is very simple: the statement that the recordings of the conversations of Normandy Four provide some indication that the Russian side agreed to the deployment of any OSCE police mission do not correspond to reality. There are no such indications," said Peskov, stressing that "there are no agreements on this issue, either."

"There is willingness to discuss this issue given the understanding that taking any decision without considering the position of ‘representatives of Donbas’ is impossible," he said. Peskov also emphasized that the talks under way consider the mission only on the demarcation line. According to him, the contacts on the issue "are being maintained at expert level."