The French Senate, the upper house of France's Parliament, called on that country's government on Wednesday for the gradual rollback of economic sanctions introduced by the European Union against Russia, according to the Ukrainian news portal Europeiska Pravda. 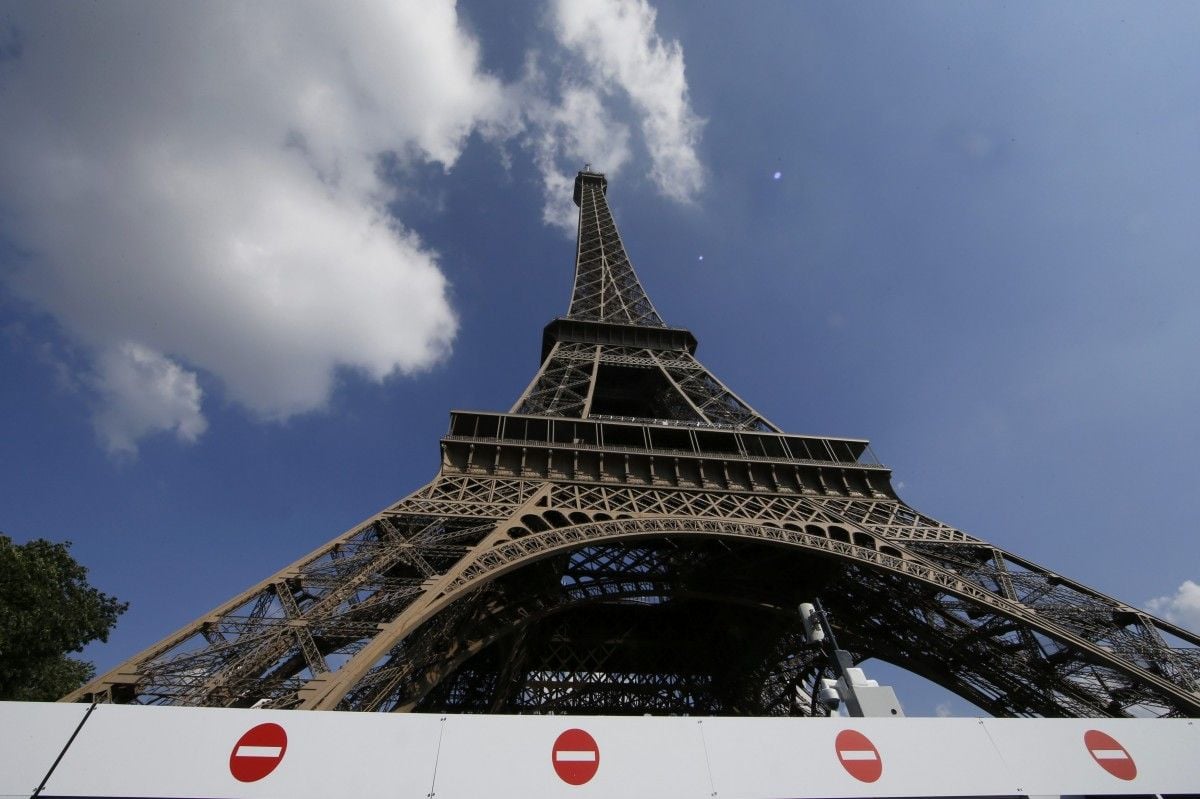 This decision was passed at an evening meeting after four-hour debates, Europeiska Pravda wrote.

The final, amended wording of the resolution has not been published yet.

The French parliament's position was alleviated, in particular, regarding the gradual lifting of the sanctions.

There are 348 MPs in the Senate, 302 deputies voted for the resolution with 16 against.

At the same time, the document is of advisory nature, as it shows France's political positions, or recommendations.

The Council of the European Union is expected to decide on the extension of the anti-Russian sanctions in coming weeks.