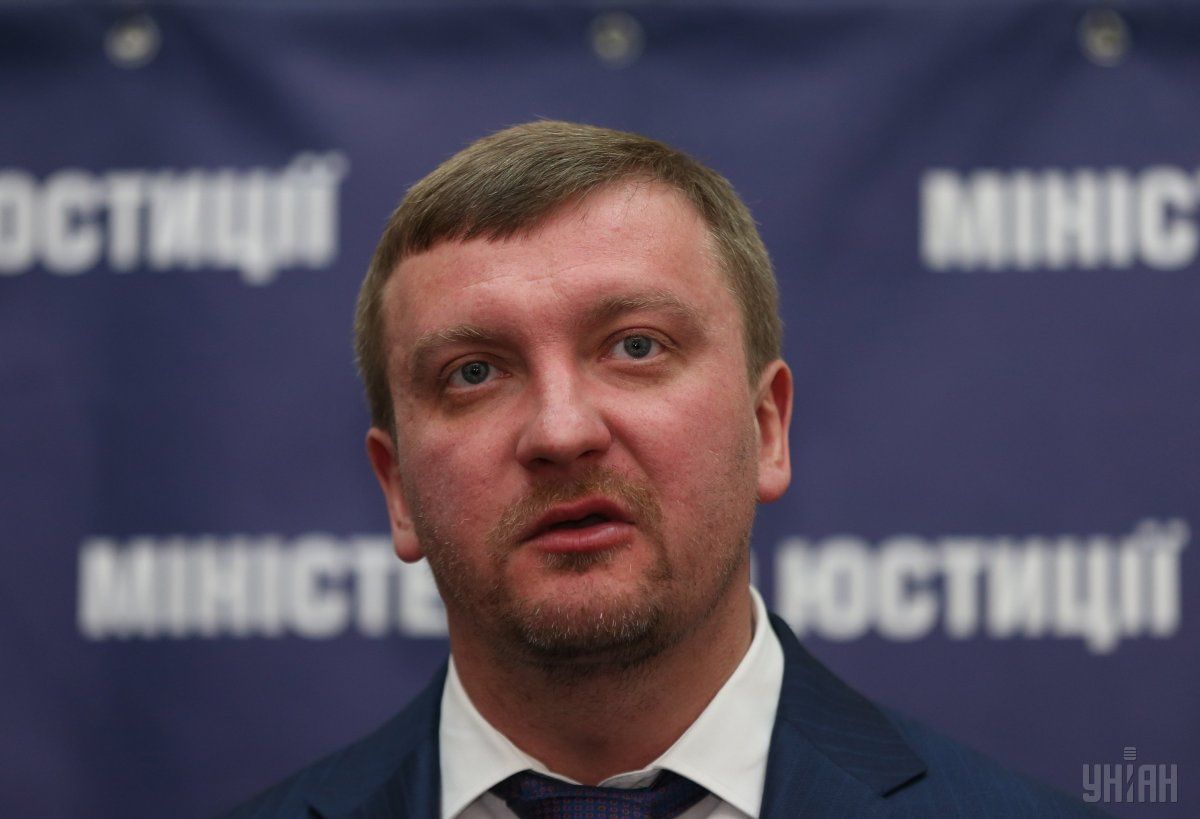 "About 20% of the judges refuse to undergo the assessment due to the fact that they cannot prove their property or have their professional skills endorsed," Petrenko said during the opening ceremony of the Swedish-Ukrainian Business Forum on Monday, RBC Ukraine said.

He noted that almost half of those judges who agreed to take competence tests failed them because of the lack of professionalism or the inability to confirm their property status.

Read alsoOdesa region's prosecutor dismissed under lustration lawAccording to Petrenko, the judicial reform model stipulated in the Law on the Judicial System and Status of Judges provides that salaries of the judiciary will not be raised for all at once.

"Judges who will be recruited for the new system of courts through public competition will be motivated by decent salaries," he said.

He says that candidates for judicial office must submit three declarations, one of which concerns property belonging to relatives who may be the source of a potential conflict of interests and who, among others, hold public posts.