Chairperson of the Parliamentary Committee on Healthcare, MP from the Bloc of Petro Poroshenko (BBP) Olha Bohomolets has said that a draft resolution to start each parliament meeting with a moment of silence in commemoration of soldiers who have died in the Anti-Terrorist Operation in eastern Ukraine was registered in the Verkhovna Rada of Ukraine. 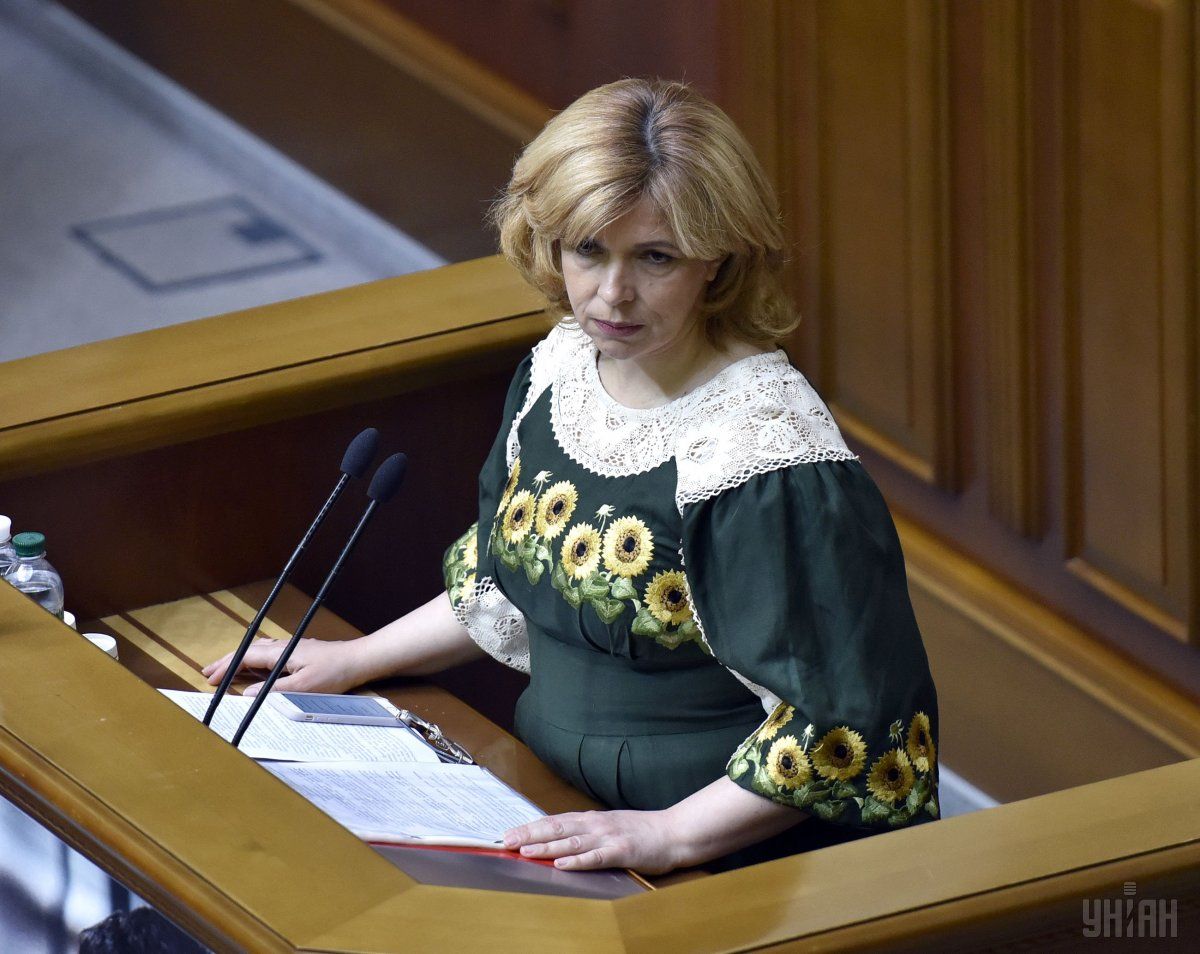 "A draft resolution to start each parliamentary session with a moment of silence in commemoration of the victims was registered in the Verkhovna Rada. I propose we can start doing this as early as tomorrow," she said at a meeting of the parliament's coordination board, the BPP press service reported.

Read alsoRight Sector posts photos of its soldiers killed in attack on Butivka mineBohomolets earlier proposed that every parliament meeting should start a minute's silence amid reading out the names of Ukrainian soldiers who have died in Donbas prior to it.