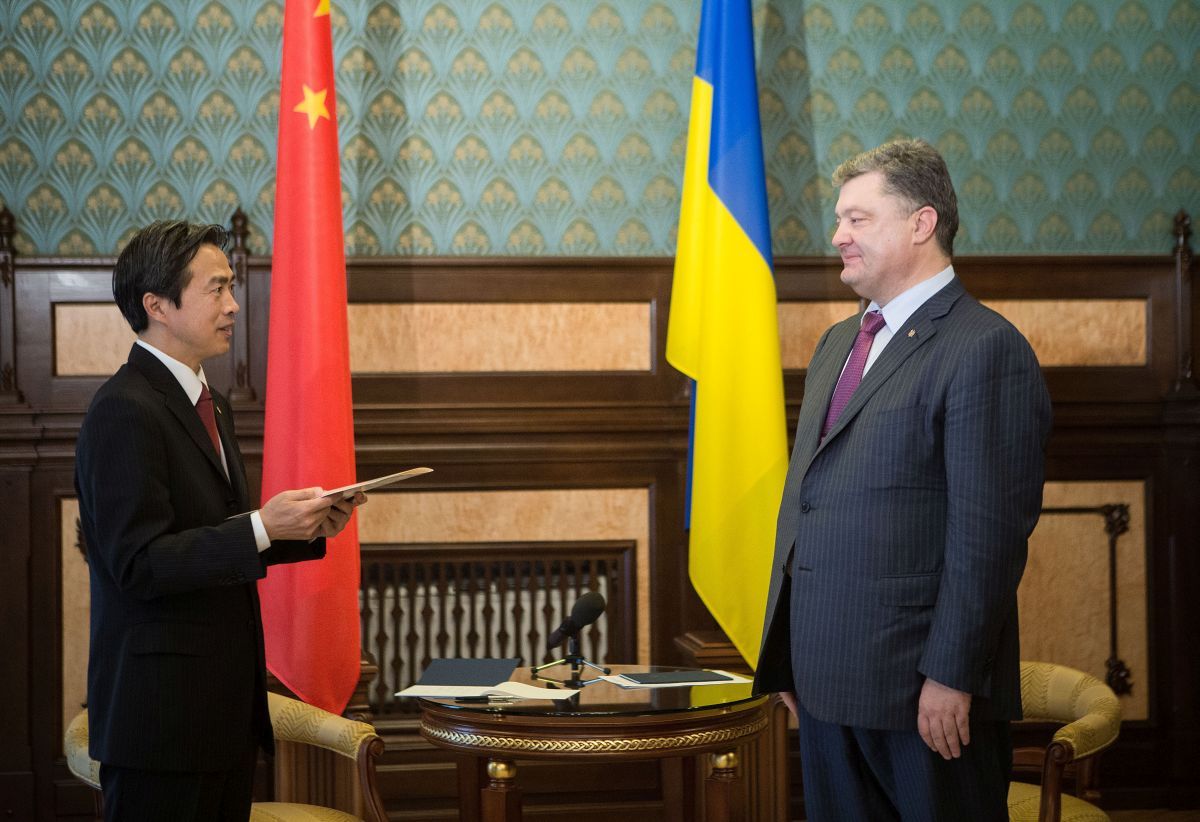 In the course of the conversation with Ambassador of the Republic of Korea Mr. Lee Yang-goo, the Head of State expressed gratitude for the humanitarian and financial assistance of the Korean side to our country, the press service reports. 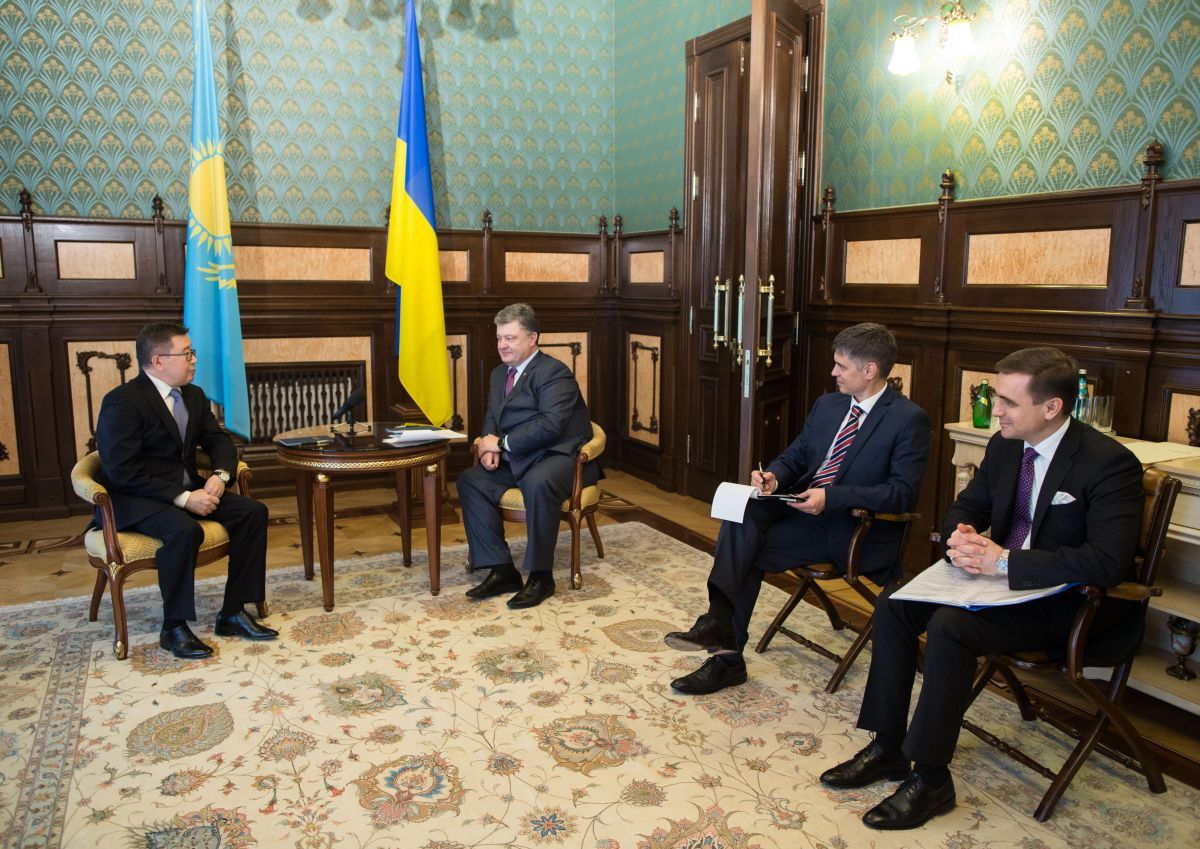 The parties reaffirmed interest in the further enhancement of bilateral contacts at all levels, particularly in the context of celebration of the 25th anniversary of diplomatic relations between the two states in 2017. The parties drew attention to the development of trade and economic cooperation, interaction in the involvement of Korean companies in the Ukrainian infrastructure projects and prospects of enhancement of bilateral military-technical cooperation. 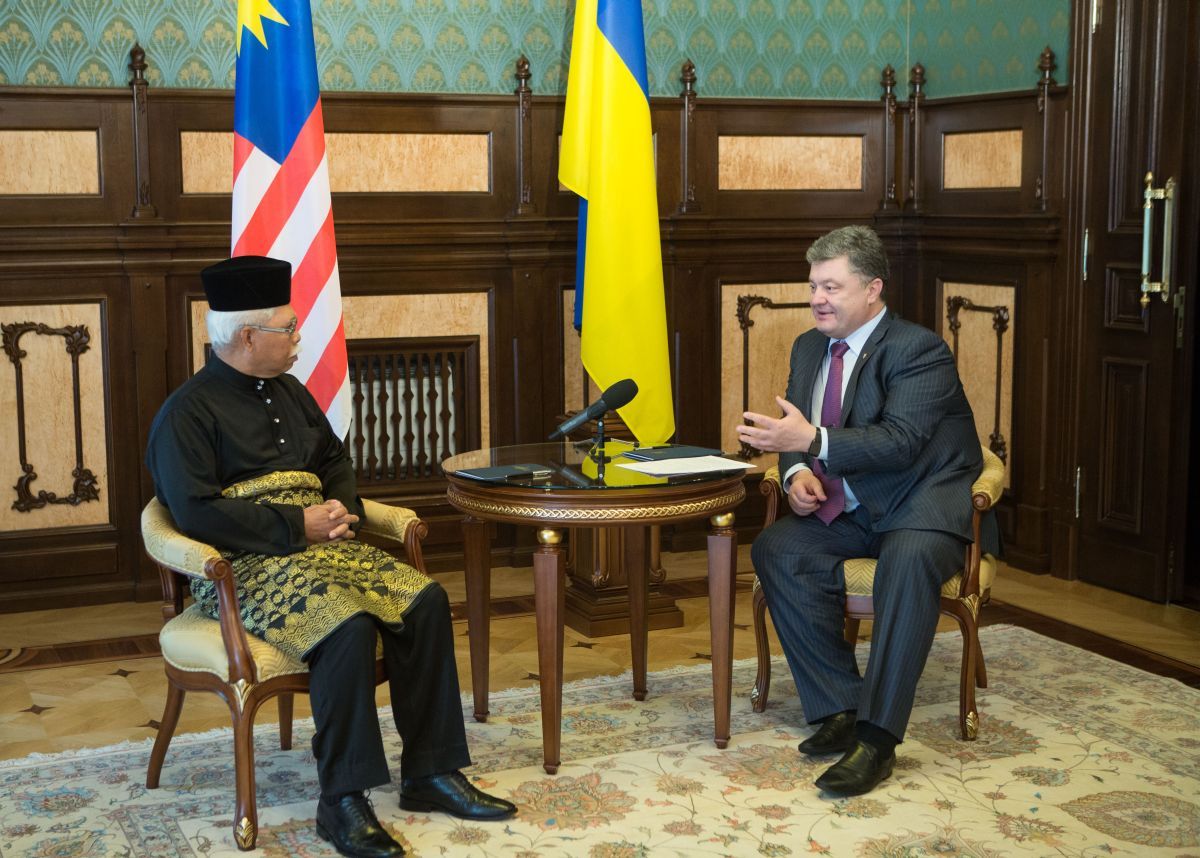 In the course of the conversation with Ambassador of Malaysia Mr. Datuk Ayauf Bin Bachi, the President noted the importance of future cooperation aimed at bringing the perpetrators to justice in the issue of the MH17 tragedy.

The parties have also discussed preparations to the visit of the Ukrainian President to Malaysia and extension of the legal basis of bilateral relations.

In the course of the conversation with Ambassador of Kazakhstan Mr. Samat Ordabayev, the parties have emphasized the importance of implementation of the agreements achieved during the official visit of the Ukrainian President to Kazakhstan in 2015. 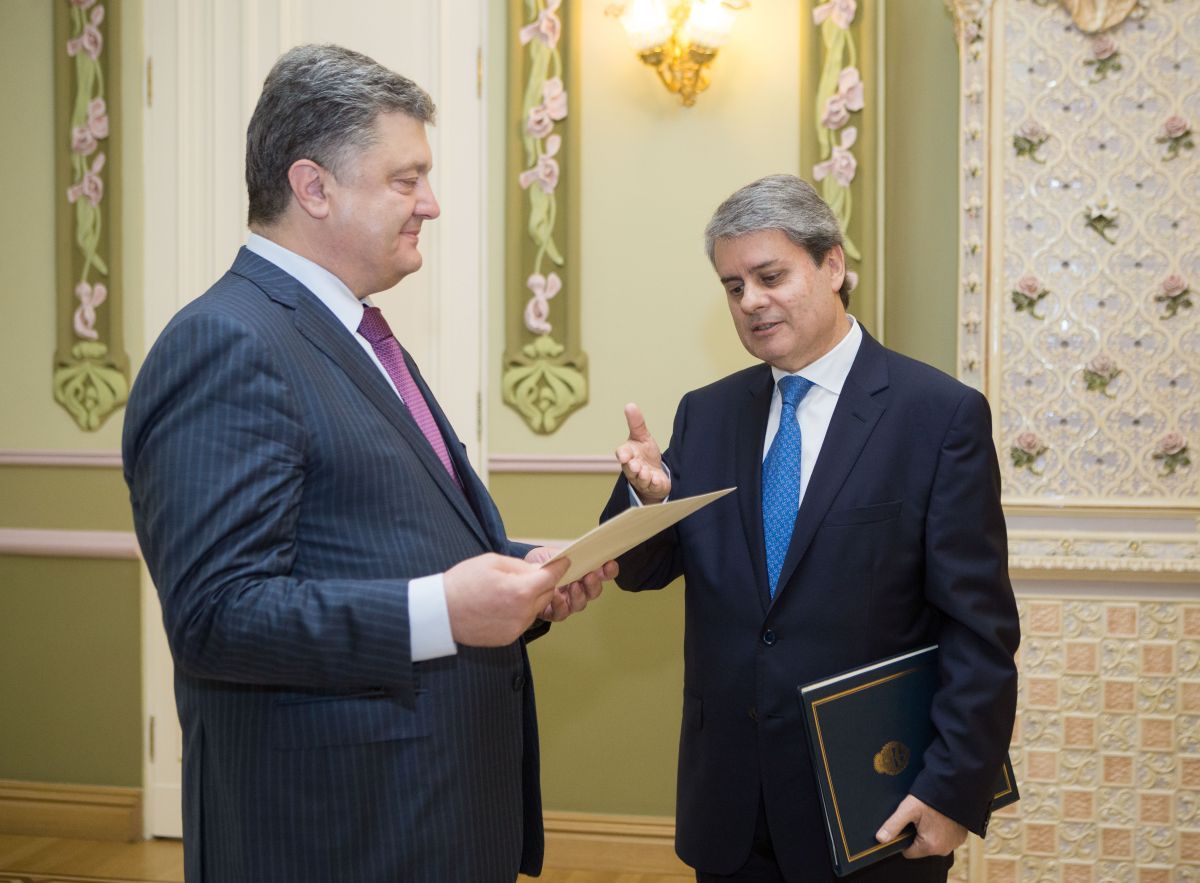 They have also discussed the enhancement of economic relations, particularly the holding of the regular session of the Ukraine-Kazakhstan Joint Interstate Commission for Economic Cooperation in autumn.

The Head of State has also invited President of Kazakhstan Nursultan Nazarbayev to make a visit to Ukraine.

Poroshenko and Ambassador of Argentina Mr. Jose Alberto Alonso have discussed ways to restore active political and business ties between the two countries at all levels.

The parties have outlined the priorities of bilateral cooperation, particularly interaction in energy, space missiles and aircraft building industries, as well as the agro-industrial sector. 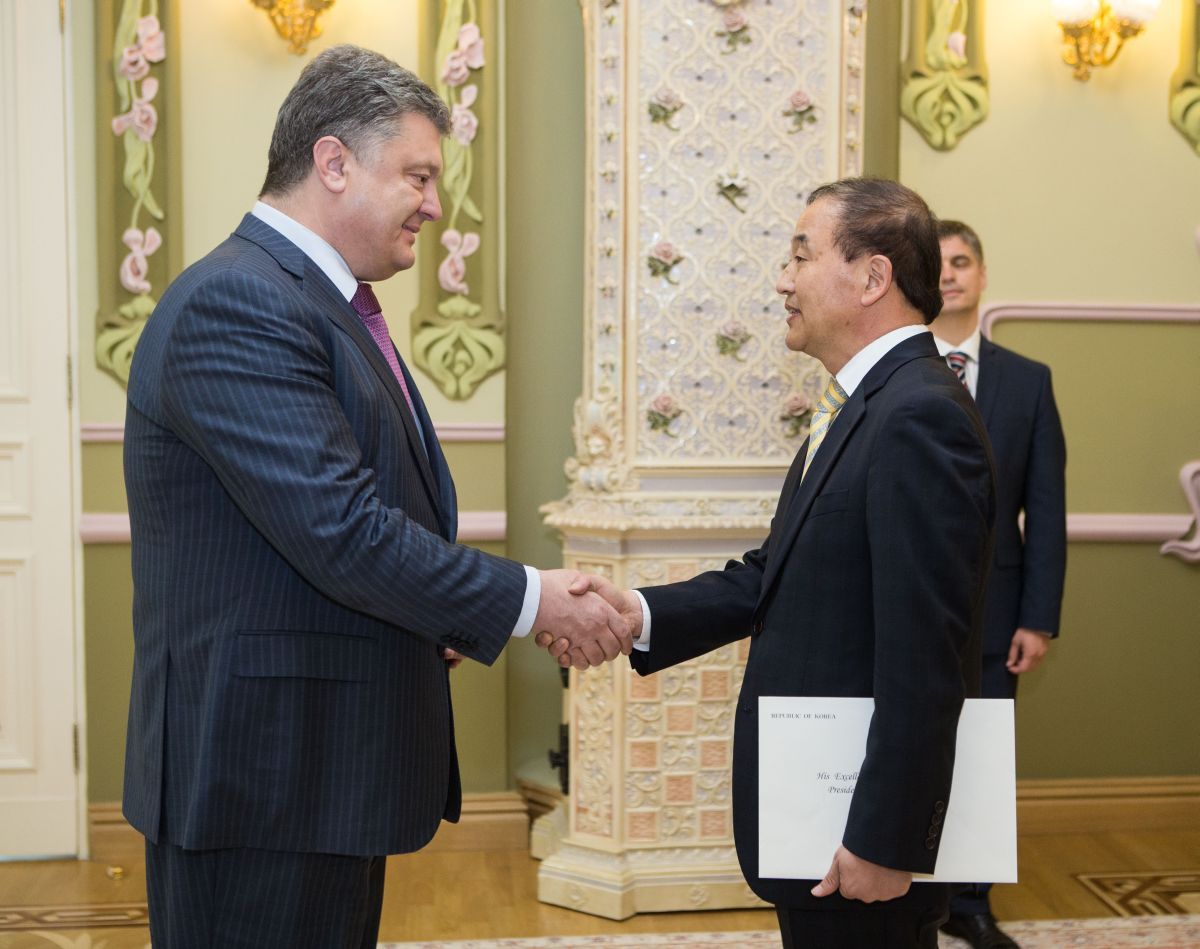 "Ukrainian Diaspora is one of the biggest in Argentina. It is the first Diaspora in the Latin America, which has integrated into the Argentine community so well and now plays an important economic, political, social and cultural role," the Ambassador said.

In the course of the conversation with Ambassador of the People's Republic of China Mr. Du Wei, Poroshenko emphasized that the Ukrainian party highly appreciated consistent position of China as regards territorial integrity, independence and sovereignty of Ukraine.

The Head of State noted the necessity of continuation of Ukraine-China dialogue at the highest level and intensification of economic and investment cooperation, particularly in the areas of agriculture, infrastructure and energy. The parties have particularly underscored the necessity of holding the regular session of the Commission for Cooperation between the Governments of Ukraine and China.