Ukrainian President Petro Poroshenko announces that Chairman of Mykolaiv Regional State Administration Vadym Merikov has tendered his resignation, according to an UNIAN correspondent. 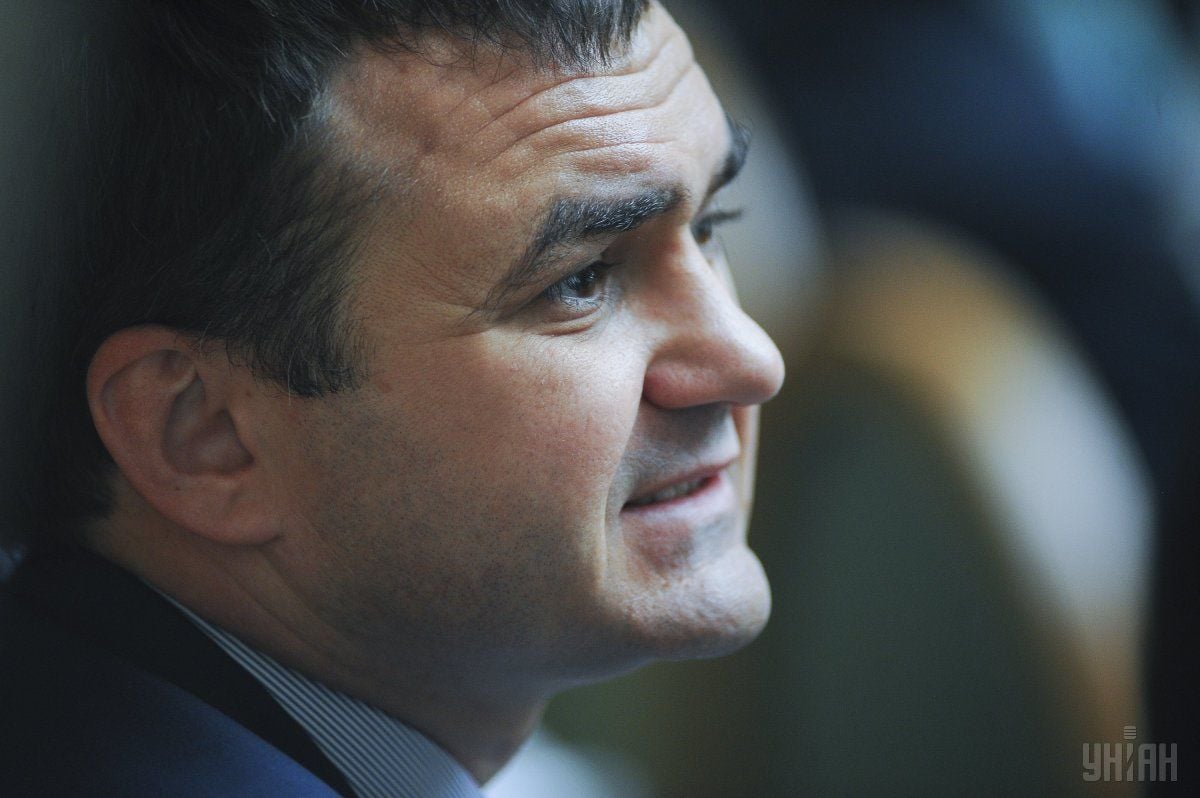 "I can tell that yesterday I had a meeting with Chairman of Mykolaiv Regional State Administration Vadym Merikov and, despite certain achievements, work related to ATO [the Anti-Terrorist Operation in eastern Ukraine], other things, after the conversation with me, he submitted a letter of resignation from the post of head of the regional state administration. This is political responsibility," Poroshenko told journalists after opening the Bunge Ukraine production and transshipment complex at the Mykolaiv seaport.

A network of tunnels was revealed in the basement of Romanchuk's house, with safes where a significant amount of cash in U.S. dollars, jewelry, and antiques were stored.