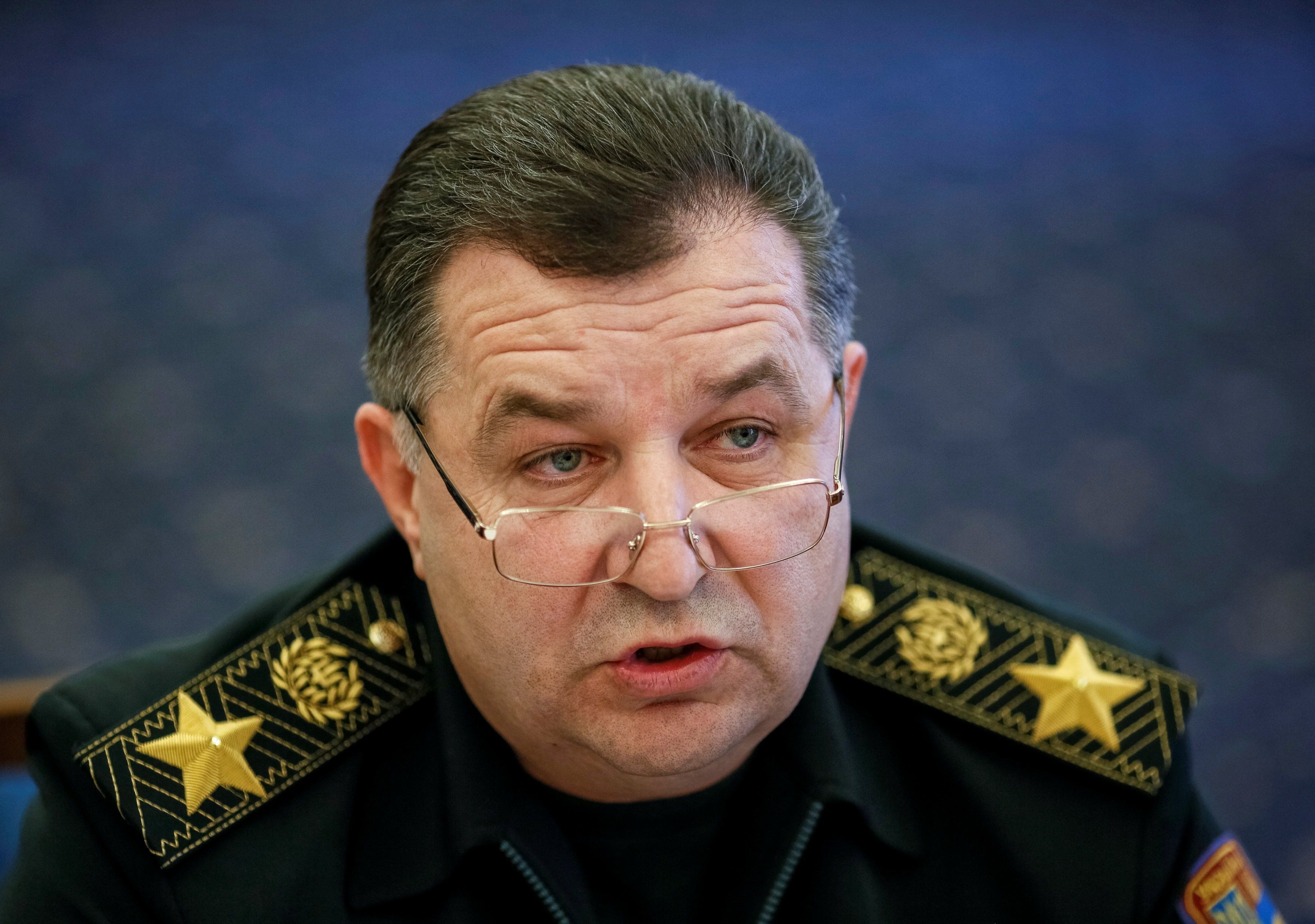 "Secretary Carter commended Minister Poltorak for undertaking an ambitious program of comprehensive defense reforms and reaffirmed the United States' commitment to supporting Ukraine, both bilaterally and through NATO, to help Ukraine better provide for its own security and make its defense enterprise more effective and efficient," the readout, posted on the website of the U.S. Embassy in Ukraine, said.

Carter and Poltorak met on the sidelines of the NATO Defense Ministerial in Brussels, Belgium, on June 15.

Read alsoNATO steps up support for Ukraine with Comprehensive Package of AssistanceThe two leaders discussed Russia's ongoing aggression in eastern Ukraine and Secretary Carter emphasized that the United States, together with its allies, remains committed to full implementation of Minsk Agreements in support of Ukraine's sovereignty and territorial integrity within its internationally recognized borders. Secretary Carter also underscored the United States commitment to U.S. non-recognition policy of Russia's attempted illegal annexation of Crimea.

Read alsoMcCain's Defense Act: Ukraine may get $500 mln in U.S. security, lethal aidThe United States has committed more than $600 million since 2014, including training programs to enhance Ukraine's internal defense capabilities, equipment to support the operational needs of Ukraine's security forces, and a robust advisory effort to advance the implementation of key defense reforms.