The Holosiivskyi District Court of Kyiv ordered on the night of June 18 the arrest of former deputy chairman of National Joint-Stock Company Naftogaz of Ukraine Oleksandr Katsuba who had been earlier detained, according to Prosecutor General of Ukraine Yuriy Lutsenko. 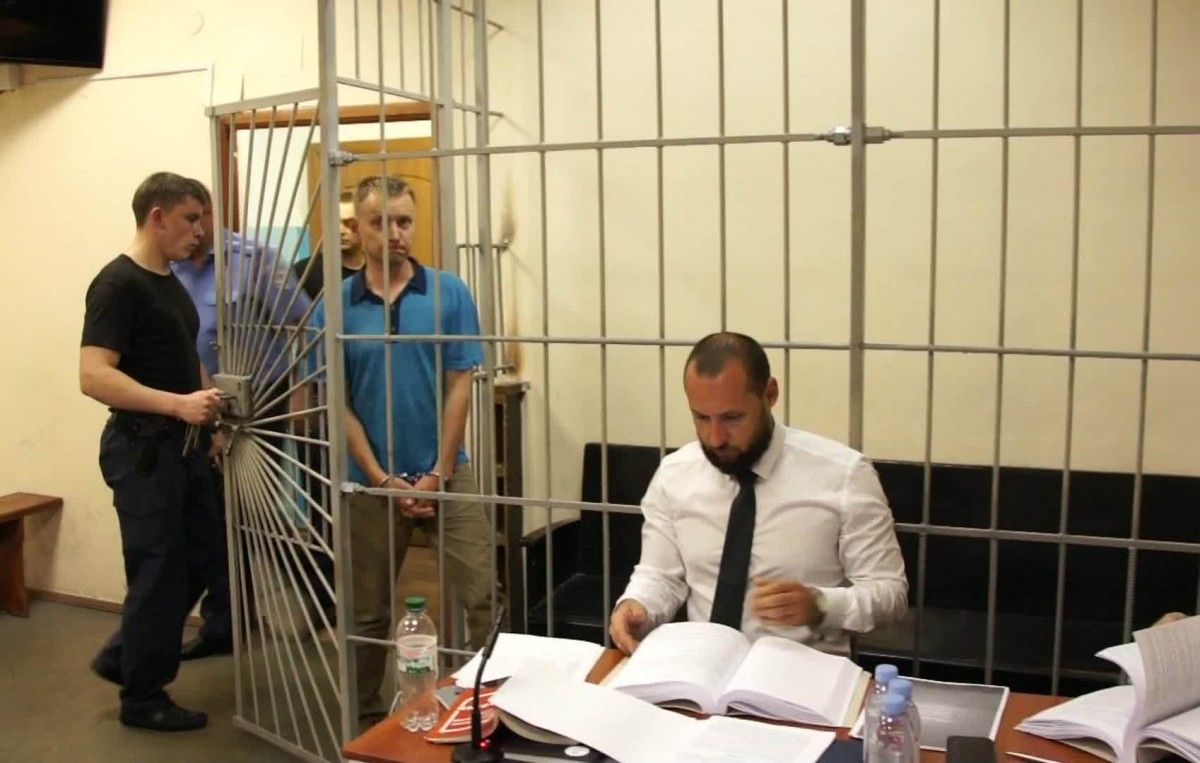 "Katsuba was arrested by the Holosiivskyi District Court, the sum of bail was set at 450 million. Over eight days three people were arrested under Kurchenko’s case based on additionally collected evidence," Lutsenko wrote on Facebook.

The Prosecutor General also thanked prosecutors and judges for their work.

According to the Prosecutor General, the Holosiivskyi District Court made a decision regarding choosing the preventive measure for Katsuba at 6:42 a.m. Katsuba will remain under arrest for two months.

As reported earlier, Katsuba was detained in Kyiv on June 17 on suspicion of committing a crime under article 255 (creation of a criminal organization) and 191 (misappropriation of property through abuse of office).

The investigation found that Katsuba had been involved in embezzlement of Naftogaz funds to the tune of almost UAH 450 million.