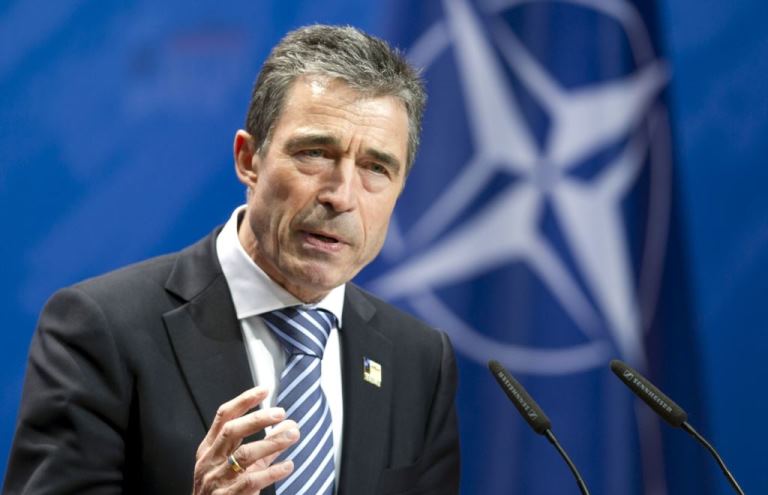 Rasmussen said he did not believe Europe could have done anything to stop the illegal annexation of the Ukrainian peninsula, Europeiska Pravda reports.

Russia’s move was a surprise for the West, ex-NATO head said, adding that the western powers deemed Russians as partners with whom they could cooperate. But it suddenly turned out that Russia does not share these views, according to Rasmussen.

Read alsoStoltenberg accuses Kremlin of breaching NATO-Russia dealFormer NATO Secretary-General said that the events in Ukraine had caught Europe off its guard forcing it to adapt to the new security environment.

UNIAN memo. In March 2014, after the introduction of Russian troops, Russia annexed the Ukrainian Crimea, having organized a pseudo-referendum on self-determination. The self-proclaimed Crimean government said that 96.77% voted in favor of the accession of Crimea to Russia. On March 18, the Kremlin signed the so-called treaty on the accession of Crimea and Sevastopol to the Russian Federation. Western powers have not recognized the illegal annexation of Crimea and introduced a series of economic sanctions against Russia.