The visit of U.S. Secretary of State John Kerry to Ukraine is expected to take place in July 2016, Ukrainian Prime Minister Volodymyr Groysman said Tuesday at a press conference on the results of his U.S. trip, according to an UNIAN correspondent. 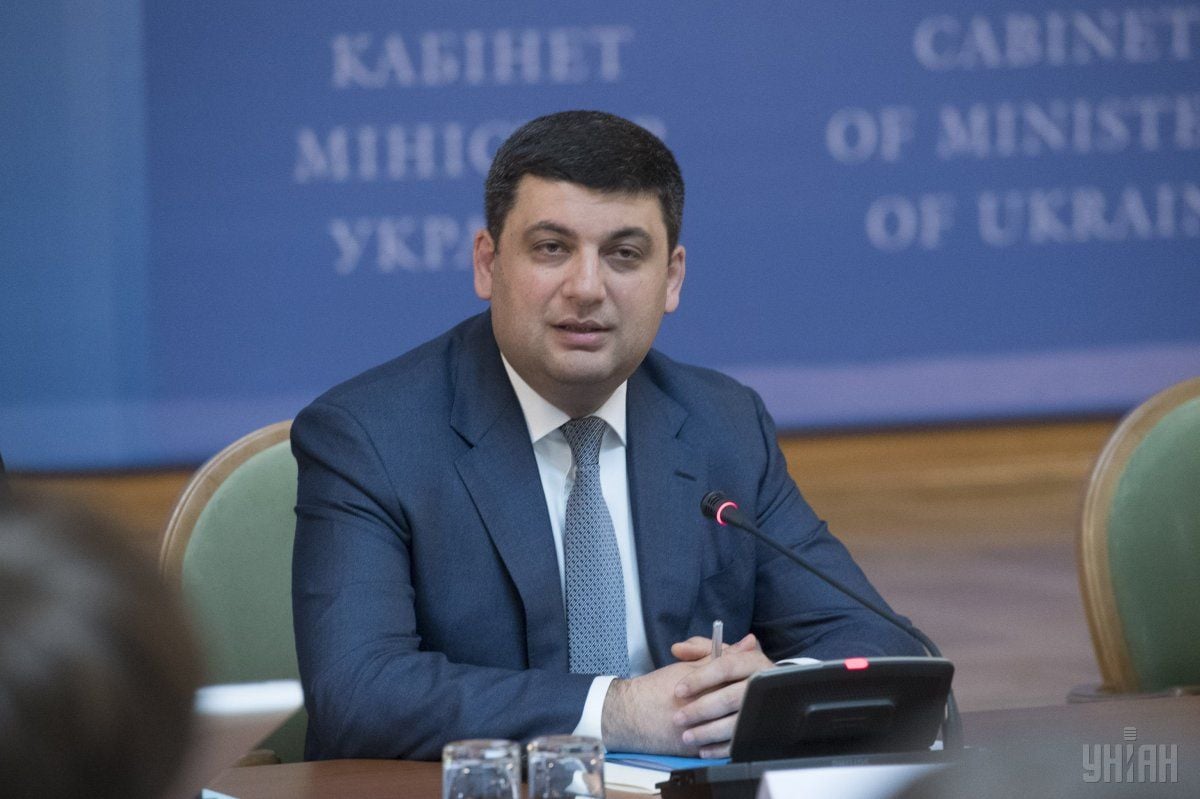 "We discussed the issue of the visit of the U.S. Secretary of State, Mr. Kerry, to Ukraine,” said Groysman, Novoye Vremya reports.

“I think that this visit will take place in July,” he said. “We are expecting this visit," the prime minister said.

Read alsoKerry says no business as usual between NATO and Russia until peace in DonbasGroysman also explained the reason why he had not met with U.S. President Barack Obama during his U.S. visit.

"As for my visit and activities, such a meeting [with Obama] was not scheduled and not even discussed. I visited the United States at the invitation of Vice President Joseph Biden," said the prime minister.

Read alsoBiden: Beating corruption in Ukraine to take away Russia's political weaponHe said he was pleased with the results of the visit.

As reported earlier, Groysman said on the results of his U.S. trip that "the confidence in Ukraine is returning."

Ukrainian Prime Minister paid a working visit to the United States on June 14-17.