Ukraine Ombudswoman tells about agreements reached with Russia in Minsk

Ukrainian Parliament Commissioner for Human Rights Valeriya Lutkovska has confirmed that Ukraine and Russia have agreed on the handover of prisoners from the detention facility in Simferopol to Ukraine. 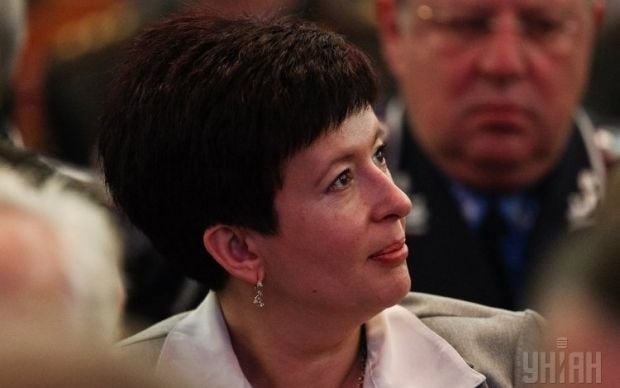 "We have agreed to sign a special memorandum on the transfer of those persons who as of March 18, 2014, had already been convicted by Ukrainian courts. Those who have been serving their sentence in the territory of Crimea, or have been transferred to the Russian Federation to serve their sentence, which completely contradicts the Ukrainian law. Gradually they will be returned, transferred to the territory controlled by Ukrainian authorities," Ukraine's Ombudswoman told 112 Ukraine TV channel.

On June 21, Russia's Human Rights Ombudswoman Tatyana Moskalkova and Commissioner for Human Rights of the Ukrainian Verkhovna Rada Valeriya Lutkovskaya met for the first time in Minsk and were able to agree on the cooperation in human rights matters.