Ukrainian President Petro Poroshenko has held a telephone conversation with German Chancellor Angela Merkel during which they discussed the extension of economic sanctions against Russia and the progress of the Minsk peace process, the presidential press service reported. 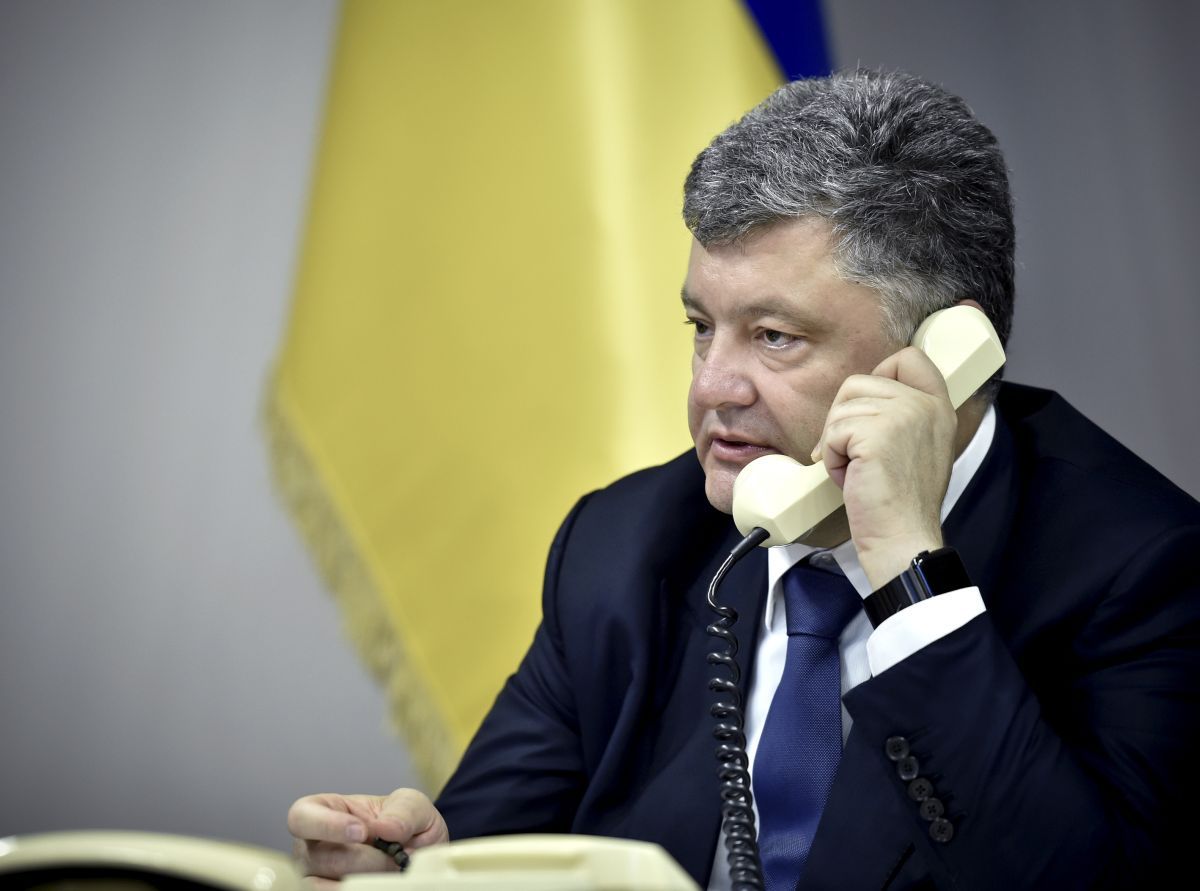 "The two parties have exchanged views regarding the progress of the Minsk peace process based on the results of the Ukrainian president's visit to France, as well as the extension of sanctions against Russia," a statement reads.

It is reported that Poroshenko and Merkel have also discussed the results of the quadrilateral meeting of foreign policy advisers to heads of the Normandy Four states, which was held in Minsk on June 15-16.

Merkel informed Poroshenko about efforts made by Germany to facilitate the provision of a visa-free travelling regime for Ukrainians.

In addition, the two leaders have discussed the preparations for the NATO summit, which will take place in Warsaw on July 8-9, according to the report.

The president of Ukraine was invited to attend the summit.