Man detained in Kyiv, suspected of embezzling UAH 69 mln together with Pshonka

A man, who resides in Odesa, has been detained in Ukrainian capital Kyiv, being suspected of embezzling together with former Prosecutor General Viktor Pshonka over UAH 69 million allocated to repair premises of Ukraine's Prosecutor General's Office (PGO). 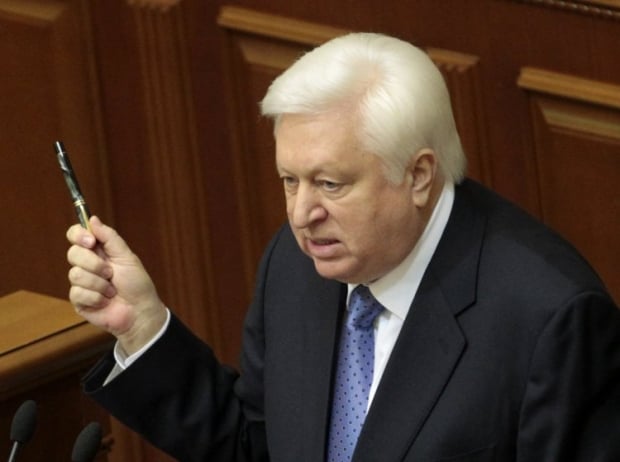 "Today, the PGO special investigations department jointly with the State Fiscal Service in Kyiv has detained an Odesa city resident named Kruk who is suspected of complicity in embezzling over UAH 69 million of state funds by former Prosecutor General Pshonka. The funds were allocated for repairs of the premises of the PGO," Prosecutor General of Ukraine Yuriy Lutsenko wrote on Facebook.

According to Lutsenko, searches have been carried out of the suspect's place of residence, as well as of office premises where he had been operating a "conversion center".

The pre-trial investigation into the case is under way, Lutsenko added.