European Parliament President Martin Schulz stated that the procedures related to UK exit from the EU will not affect the European Parliament's willingness to introduce a visa-free regime with Ukraine, the Ukrainian president's press service reported. 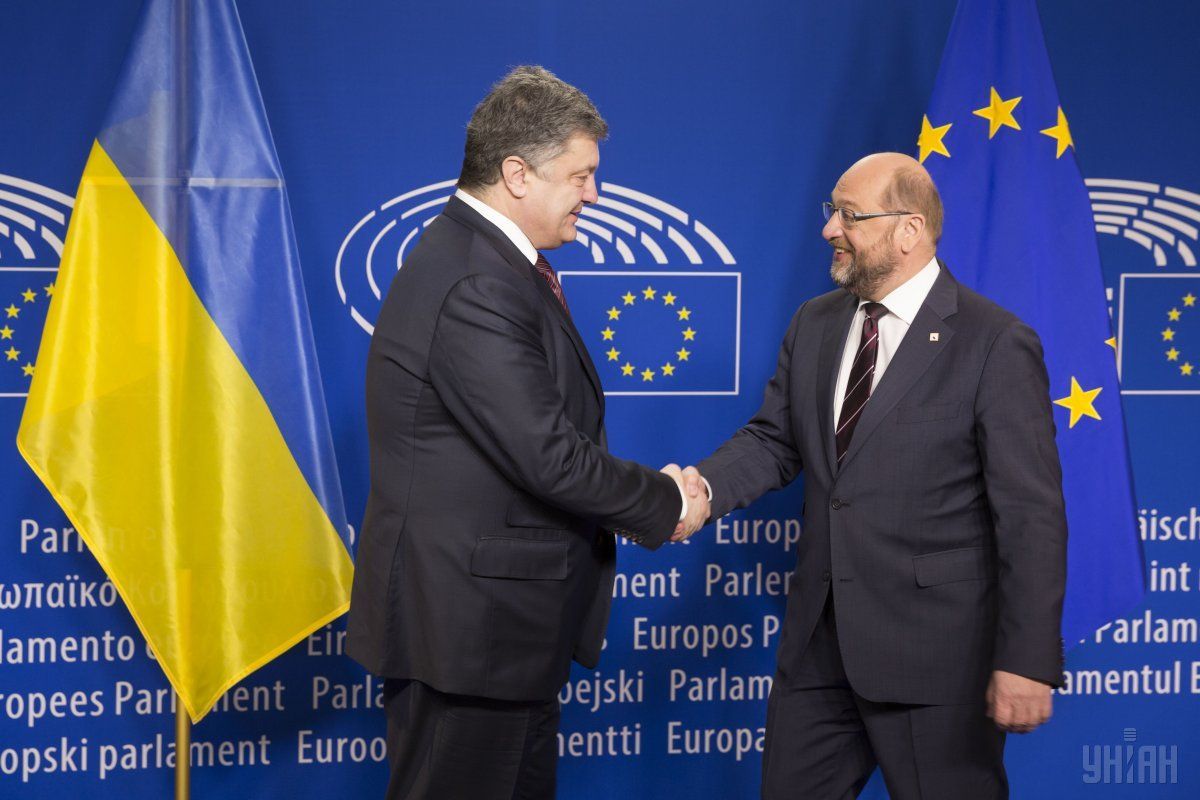 The relevant statement Schulz made while meeting with Ukraine's President Petro Poroshenko in Brussels, according to the report.

As UNIAN reported earlier, on June 23, the United Kingdom voted to end 43 years of European Union membership after a divisive referendum campaign that prompted Prime Minister David Cameron to announce he would resign. The margin of victory was 52% to 48%.