Kerry to visit Kyiv on July 7 – U.S. Department of State 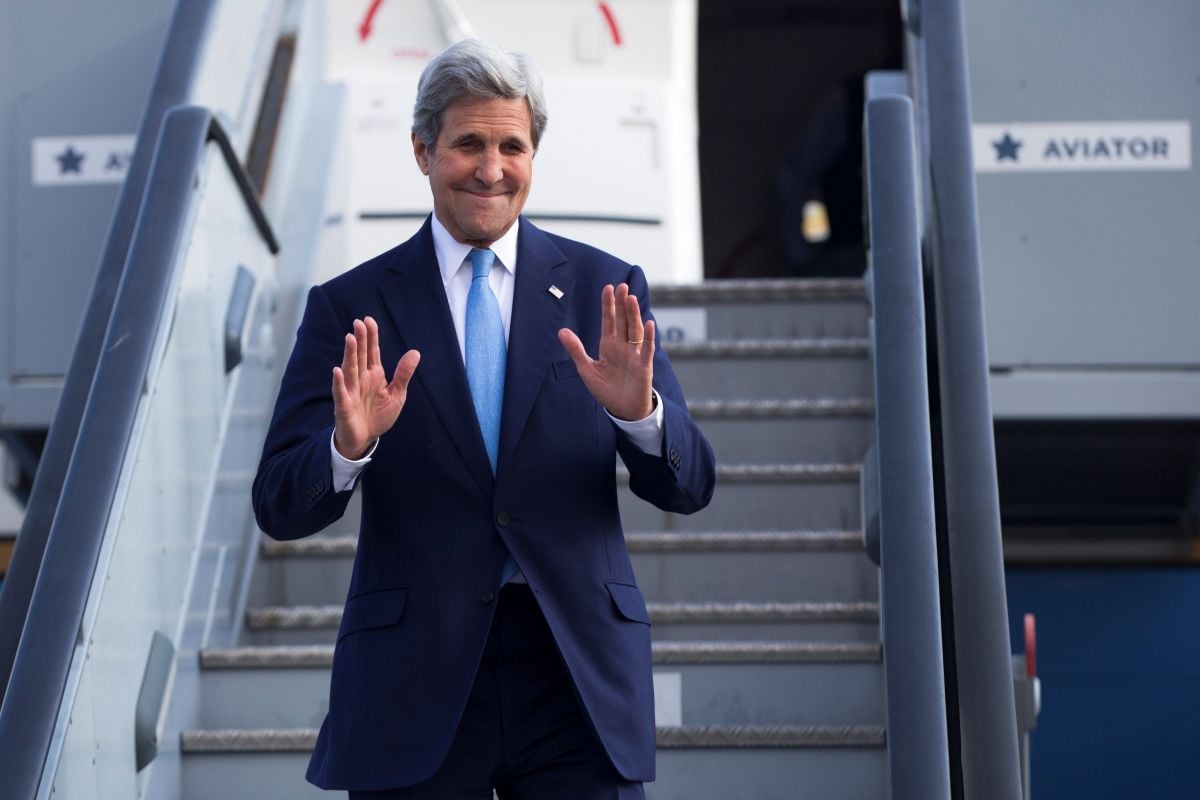 Kerry will also travel to Tbilisi, Georgia on July 6, 2016, to meet with Georgian Prime Minister Giorgi Kvirikashvili for bilateral discussions on a range of issues, including U.S. support for Georgia's Euro-Atlantic aspirations and successful elections in October, the report says.

The Secretary will then co-chair a plenary meeting of the U.S.-Georgia Strategic Partnership Commission, and hold meetings with President Giorgi Margvelashvili and leaders of Georgia's opposition parties.

Read alsoNATO to help Ukraine deal with hybrid warfareOn July 8, Secretary Kerry will accompany President Obama to the Summit Meeting of the North Atlantic Treaty Organization, in Warsaw, Poland. The Secretary will meet with his counterparts from NATO Ally and partner nations to further efforts to strengthen NATO's security and to project stability to the Alliance's east and south.