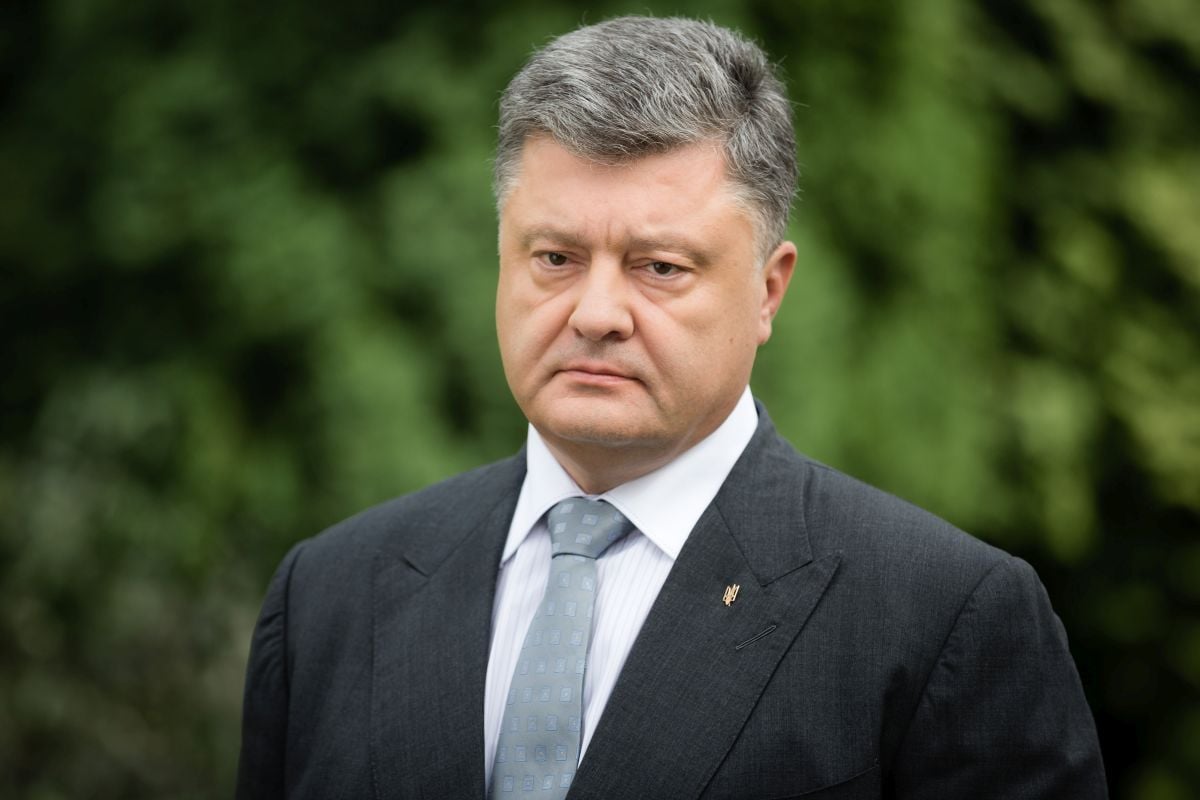 "It is a powerful motivation for Russians to sit down at the negotiating table and fulfill their obligations. First of all – security component of the Minsk agreements: ceasefire, withdrawal of artillery, heavy armament, liberation of hostages and access to all occupied territories for the OSCE SMM," the Head of State told journalists in Odesa, the press service reports.

"We insist on that and we hope that we will achieve that," the President added.

"Sanctions are applied, because the world recognizes that Russia doesn't fulfill the undertaken commitments," Poroshenko stressed and thanked the EU leaders for unilateral approval of the decision on prolongation of sanctions. He also expressed gratitude to USA and other countries for synchronous continuation of sanctions.

Read alsoPoroshenko: We must ensure housing for sailors, especially those who left Crimea

The President underscored the efficiency of the mechanism of sanctions and once again emphasized that the situation on the frontline would be much worse if it wasn't for sanctions. "Curbing aggression is the result of joint and harmonized actions of Ukraine, its Armed Forces and the world imposing sanctions," he said.

Poroshenko noted that further actions in the Normandy format would be coordinated at the Ukraine-NATO Summit in Warsaw.

According to the Head of State, Foreign Minister Pavlo Klimkin and Deputy Head of the Presidential Administration Kostiantyn Yeliseyev will make a visit to Europe in the coming days in order to hold negotiations on the next possible meeting in the Normandy format.