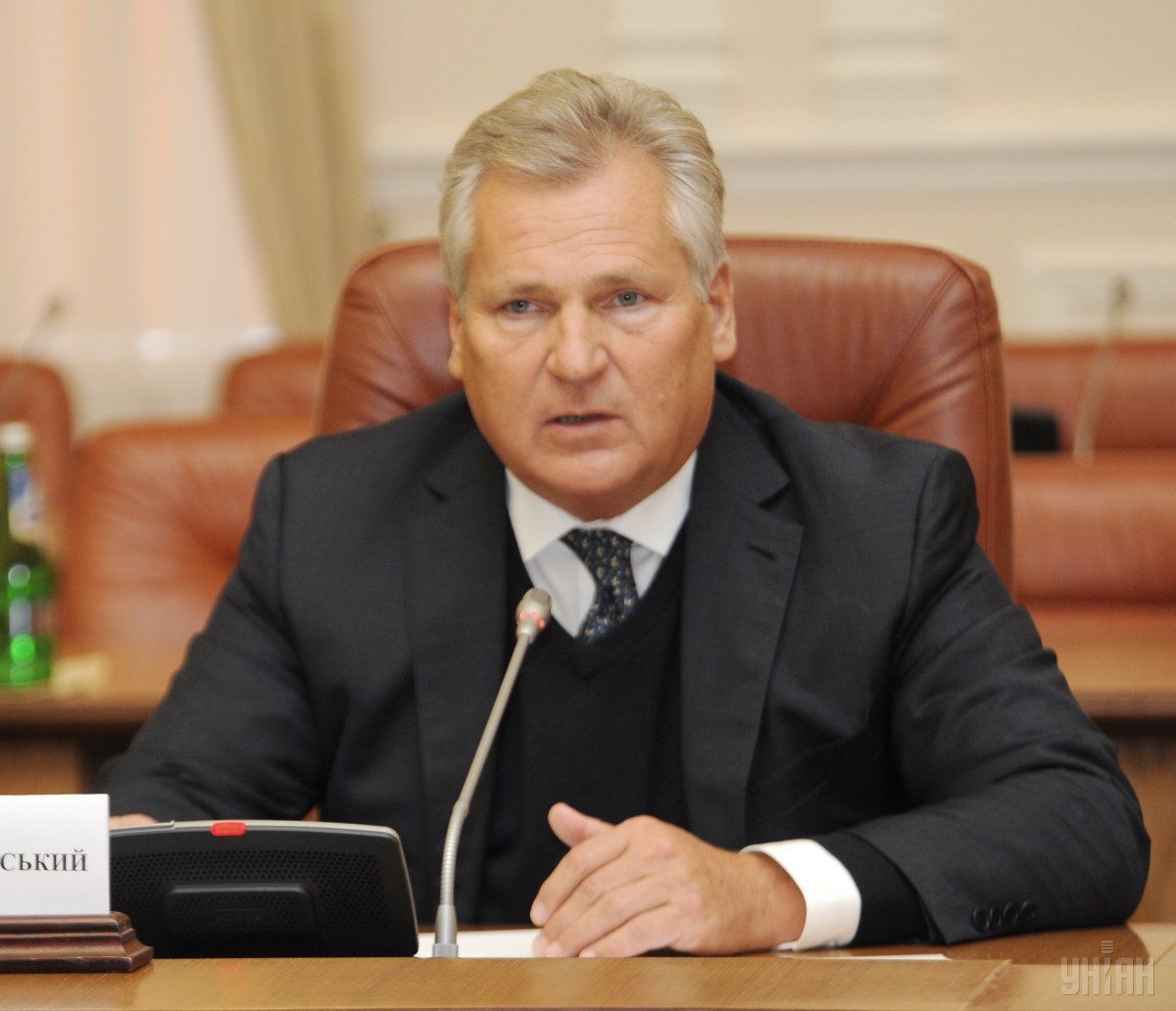 However, Kwaśniewski said nothing about Ukraine’s aspirations to become a member of the European Union.

Speaking at the event organized by a Koerber Foundation in Warsaw ahead of the NATO summit to be held in the Polish capital July 8-9, the former Polish president voiced concerns over the security of his country as well as of the Baltic States and Moldova, FAZ reports.

The situation in the region has not been so unstable in the past 17 years, according to Kwasniewski. The current uncertainty is due to the activity of the Russian military near the borders with Estonia and Latvia, and also near Moldova.

Read alsoNATO Summit in Warsaw to be one of most important ones in history of Alliance - StoltenbergBecause of the Russian maneuvers at NATO’s eastern borders, it is expected that the leaders of the Alliance at a NATO summit in Warsaw will decide to boost  own military presence in the Baltic States and Poland.

However, no permanent stationing of large numbers of NATO troops in Eastern Europe is planned as it would contradict a commitment taken under the NATO-Russia Act of 1997.