The government is setting a new tradition – a quarterly report to the public on progress of reform and future plans, Ukrainian Prime Minister Volodymyr Groysman said during his Live broadcast on Facebook Monday morning. 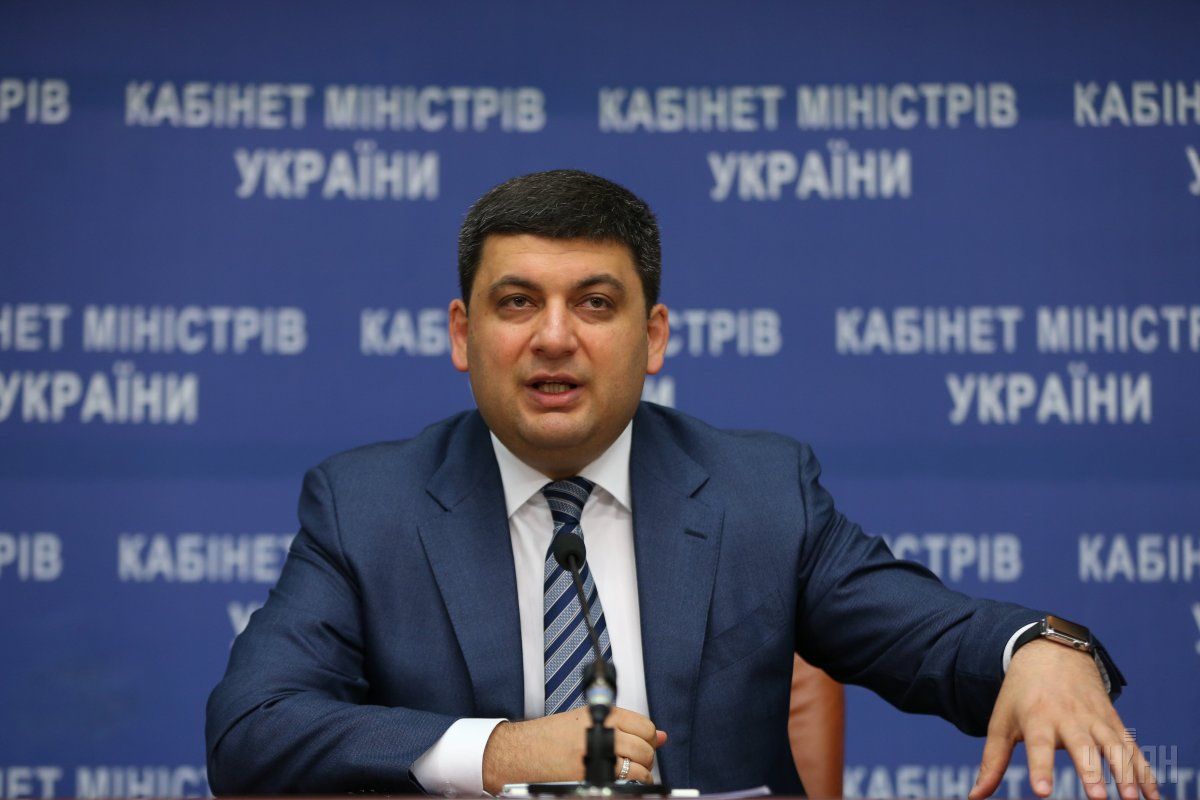 "We will speak openly and frankly of what we are doing and what we want to do. And, of course, it is very important when the government reports to the citizens. And the new government is setting a new tradition – we wish to report to the Ukrainian public every quarter, on what we have done, what we have failed to do, and what the priorities are for the next period," he said.

Read alsoGroysman says Ukraine to become EU member in 10 yearsAccording to Groysman, this tradition must be set at all government levels.