The Prosecutor's Office of Kyiv region announced the completion of the pre-trial investigation and the taking to court for consideration in essence of the indictment against ex-rector of the National State Tax Service University of Ukraine Petro Melnyk, the press service of the regional prosecutor's office reported. 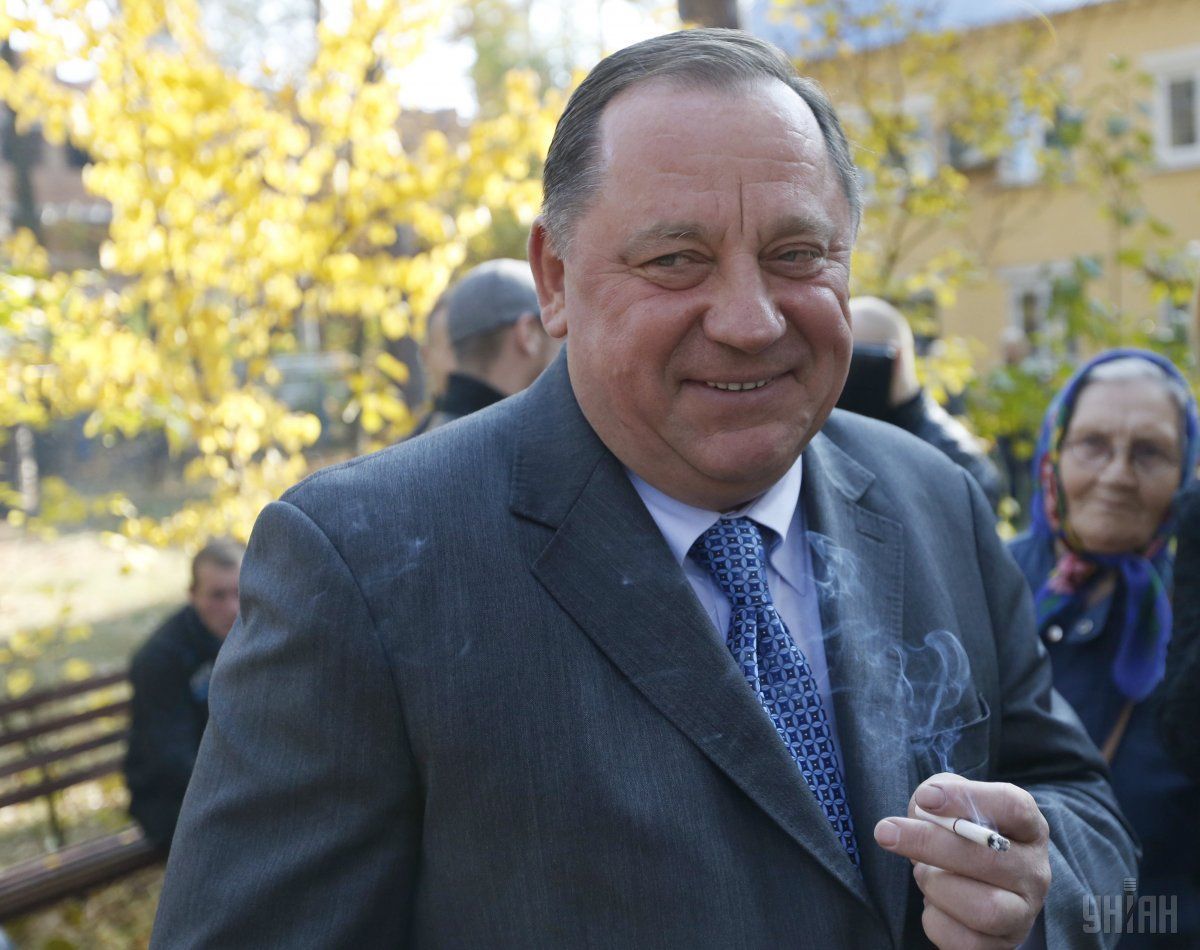 Melnyk has been charged under Part 5 of Article 191 (misappropriation, embezzlement or seizure of property through abuse of official position) of the Criminal Code of Ukraine.

"The pre-trial investigation has found out that in 2007-2008 the former rector of the Tax Service University expropriated four state-owned facilities in favor of an entity which founders were his wife and his son," the press service's statement reads.

It is noted that the property, which had been misappropriated, was located in Kyiv and Khmelnytskyi regions, as well as in the city of Simferopol. According to the investigation, the amount of damage caused to the state exceeds UAH 33 million.

"The former state official faces up to 12 years of imprisonment for the criminal offense committed, with the revocation of the right to hold certain offices or pursue certain activities during the period of three years with confiscation of property," the prosecutor's office informed.

UNIAN memo. Melnyk was arrested on July 27, 2013 while receiving bribes from two Ukrainian citizens in exchange for admission of their relatives to the National State Tax Service University of Ukraine.

In August 2013, Kyiv's Pechersk District Court decided on house arrest as a restrictive measure for Melnyk until September 27.

On April 1, 2014 the Interior Ministry announced that Melnyk had been detained in Boryspil international airport, having arrived from London.

On July 8, the Irpin court dropped all charges against Melnyk, revoking arrest on property.

In early November, the Court of Appeal of Kyiv region reversed the court's decision by which Melnyk had been acquitted. The case was remitted for a new trial.

In November 2015, the Prosecutor General's Office completed the pre-trial investigation within the criminal proceedings against the former rector of the National State Tax Service University of Ukraine Petro Melnyk.