Canada is on the cusp of finalizing a defence co-operation agreement with Ukraine, and the Ukrainian ambassador tells Canada's CBC News he's hopeful the Trudeau government will soon allow Canadian companies to export weapons to the embattled nation. 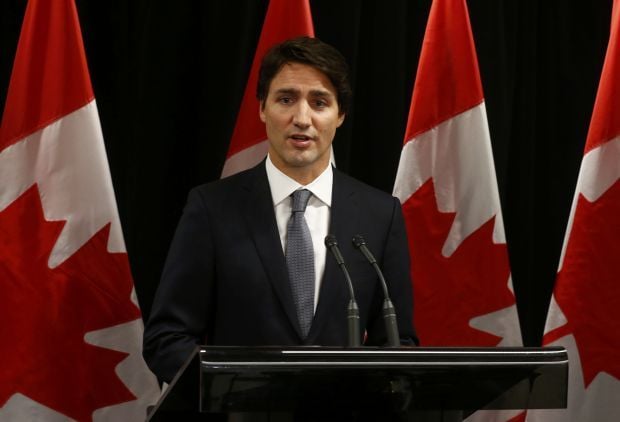 Deepening ties and showing solidarity with the war-weary government in Kyiv is one of the major themes of the next few days as Prime Minister Justin Trudeau departs Thursday afternoon for high-level meetings in eastern Europe, CBC News reported.

"We are in conversations with the Canadian government, and the good news is we have practically completed negotiations between our ministries of defence, and this should provide the legal framework for — in the future — closer co-operation between our two countries," Andriy Shevchenko, the recently appointed Ukrainian ambassador, told CBC News.

Read alsoPoroshenko to meet with Obama at NATO Summit in WarsawIt is unlikely the deal will be ready for signature, either at this weekend's NATO summit, or when Trudeau visits Kyiv early next week.

The agreement could prove an additional irritation as the Liberal government attempts to reboot Ottawa's relationship with Moscow — which is already upset over Canada's decision to contribute troops and a headquarters unit to a new NATO force.

Read alsoCanada assumes leading role for NATO's enhanced presence in Eastern, Central EuropeAt the leaders' summit in Poland, Trudeau is expected to lay out more details of the contribution to the high-readiness brigade being assembled on Russia's western borders. The formation is meant to check Moscow's interference with its neighbours following mounting concerns over the 2014 annexation of Crimea and the Kremlin's continuing support of separatists in eastern Ukraine.

Trudeau will also formally sign the free trade deal with Ukrainian President Petro Poroshenko later in the trip. A preliminary agreement was negotiated last year by the Harper government, but it's now being formalized. Once that is done it will have to be approved by the parliaments of both countries.