Obama calls on NATO, EU to boost support for Ukraine 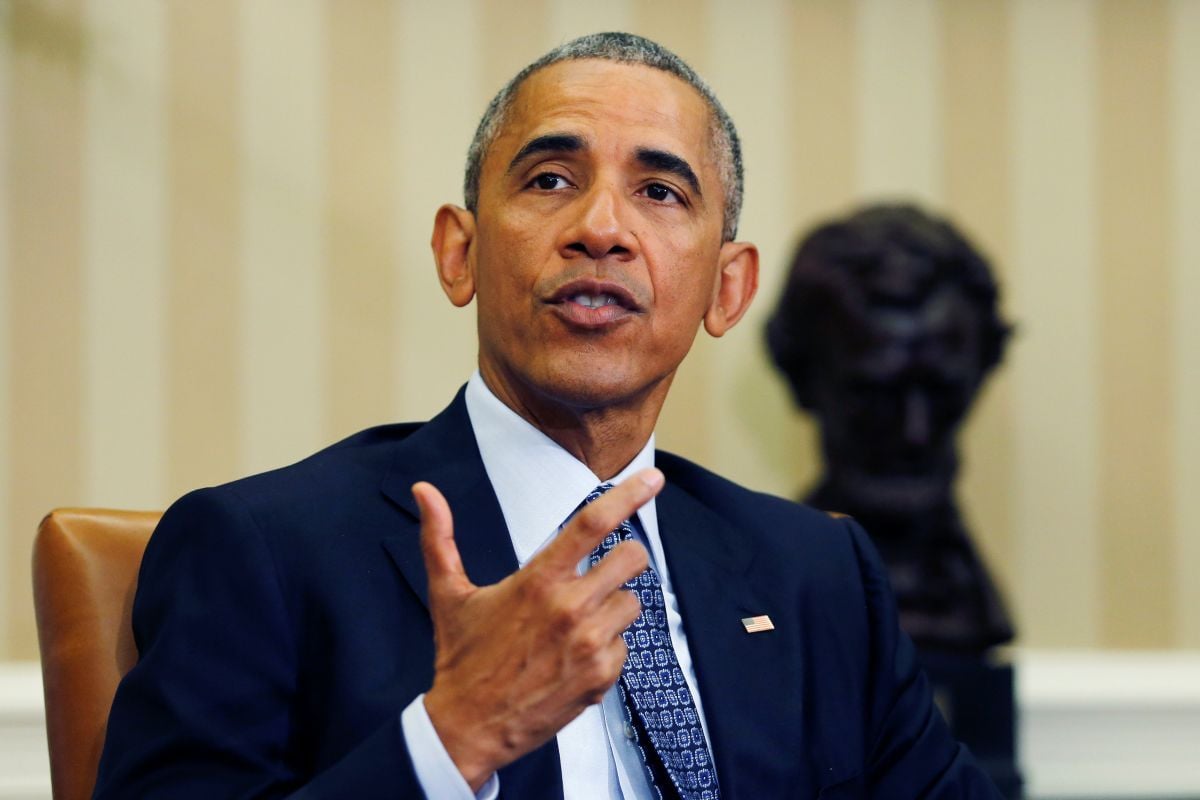 "We need to deepen security co-operation between NATO and the EU and increase our support for Ukraine as it defends its sovereignty and territorial integrity. And even as our nations remain open to a more constructive relationship with Russia, we should agree that sanctions on Russia must remain in place until Moscow fully implements its obligations under the Minsk agreements," he wrote in his piece for FT.

According to Obama, "in Warsaw, we must reaffirm our determination — our duty under Article 5 of the North Atlantic Treaty — to defend every NATO ally."

Read alsoNo NATO Ally has Ukraine's battlefield experience with modern Russian army: Poroshenko"We need to bolster the defense of our allies in central and eastern Europe, strengthen deterrence and boost our resilience against new threats, including cyber-attacks," he said.

Read alsoNATO's increased military presence in eastern countries caused solely by Russia's actions in Ukraine – Stoltenberg"Beyond NATO, our alliance must do more on behalf of global security, especially on Europe's southern flank. NATO should intensify its commitment to the campaign to destroy ISIS and do more to help the EU shut down criminal networks that are exploiting desperate migrants crossing the Mediterranean and Aegean seas," Obama said.