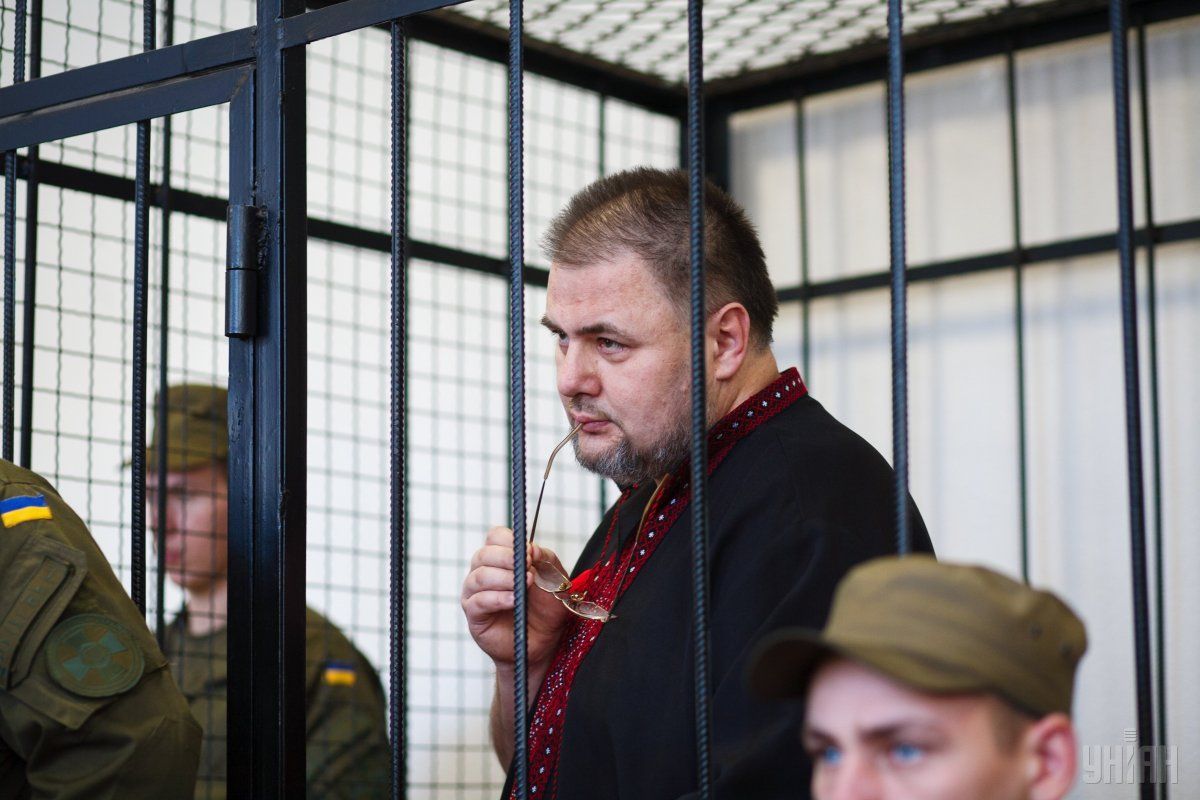 Kotsaba’s lawyer in his final speech has stressed that the charges claiming the defendant allegedly impeding the activities of the armed forces of Ukraine are unfounded, according to Halka news outlet.

He also said that none of the witnesses who spoke in court said anything about the actual effect of Kotsaba’s calls on mobilization.

Read alsoKremlin dubs Crimean journalists, activists as 'terrorists'In turn, the prosecutor noted that the court had failed to examine the evidence in full, which made it impossible to find Kotsaba guilty of high treason.

The accused journalist, who also spoke in court before the ruling was handed down, reiterated his beliefs that it’s a fratricidal war that is ongoing in Donbas, although he pleaded not guilty of high treason and impeding the activities of the armed forces.

Read alsoPoroshenko signs decree on demobilization of fifth wave's militaryAs UNIAN reported earlier, the court arrested Kotsaba February 8, 2015. He was charged with high treason and premeditated acts aimed at impeding the legitimate activities of the Armed Forces of Ukraine. The man had published in a social network a video titled "I am against military draft" in which he called for “the adequate people" to ignore mobilization.

On May 12, Ivano-Frankivsk city court sentenced Kotsaba to a 3.5-year imprisonment.