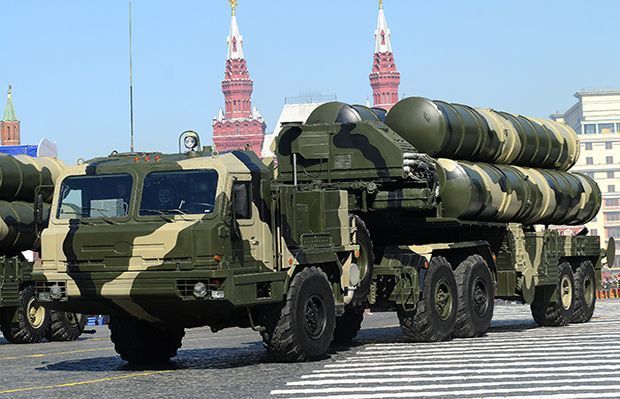 "Upon completion of initial live-firing exercises on the ground of the Air Defense Research and Testing Center of the 4th State Central Combined Arms Practice Range in August 2016, the missile system is set to be loaded for dispatch to its permanent location ... the city of Feodosiya," Oleinikov said on Single Military Output Acceptance Day Friday, according to TASS.

The regiment set of the S-400 Triumf surface-to-air missile system has been manufactured and delivered under state defense order for arming the 18th air defense missile regiment, he said.

It is designed to destroy aircraft, cruise and ballistic missiles, including medium-range missiles, and can also be used against ground objectives.

Read alsoDzhemilev sees no military solution to regaining Crimea The S-400 can engage targets at a distance of 400 km and at an altitude of up to 30 km, according to the report.