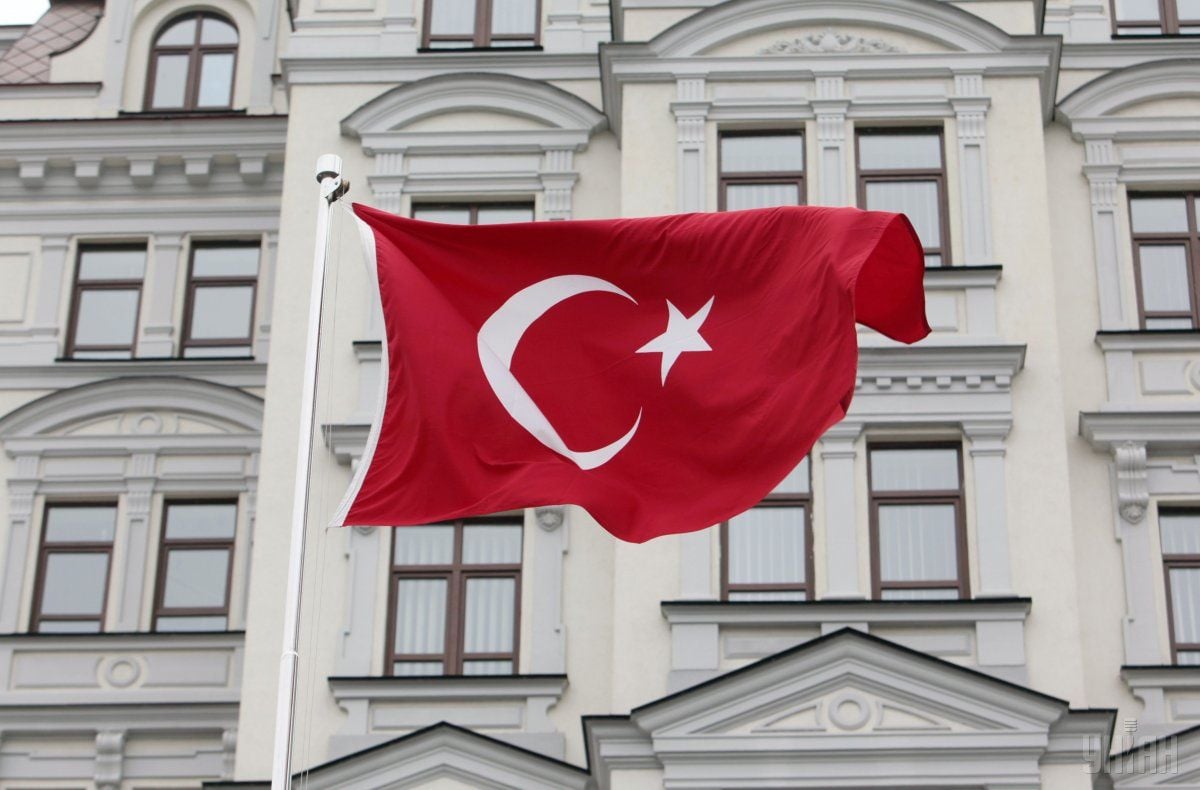 "Some people illegally undertook an illegal action outside of the chain of command," Yildirim said in comments broadcast by private channel NTV, Reuters wrote.

Those behind the attempted coup would pay the highest price, he added.

A Turkish official who did not want to be named said soldiers had been deployed in other cities in Turkey, but did not specify which ones.

Dogan News Agency reported the national police directorate had summoned all police to duty in Ankara.