Secretary of the National Security and Defense Council (NSDC) Oleksandr Turchynov says that the NSDC may consider the introduction of martial law should escalation continue in Donbas. 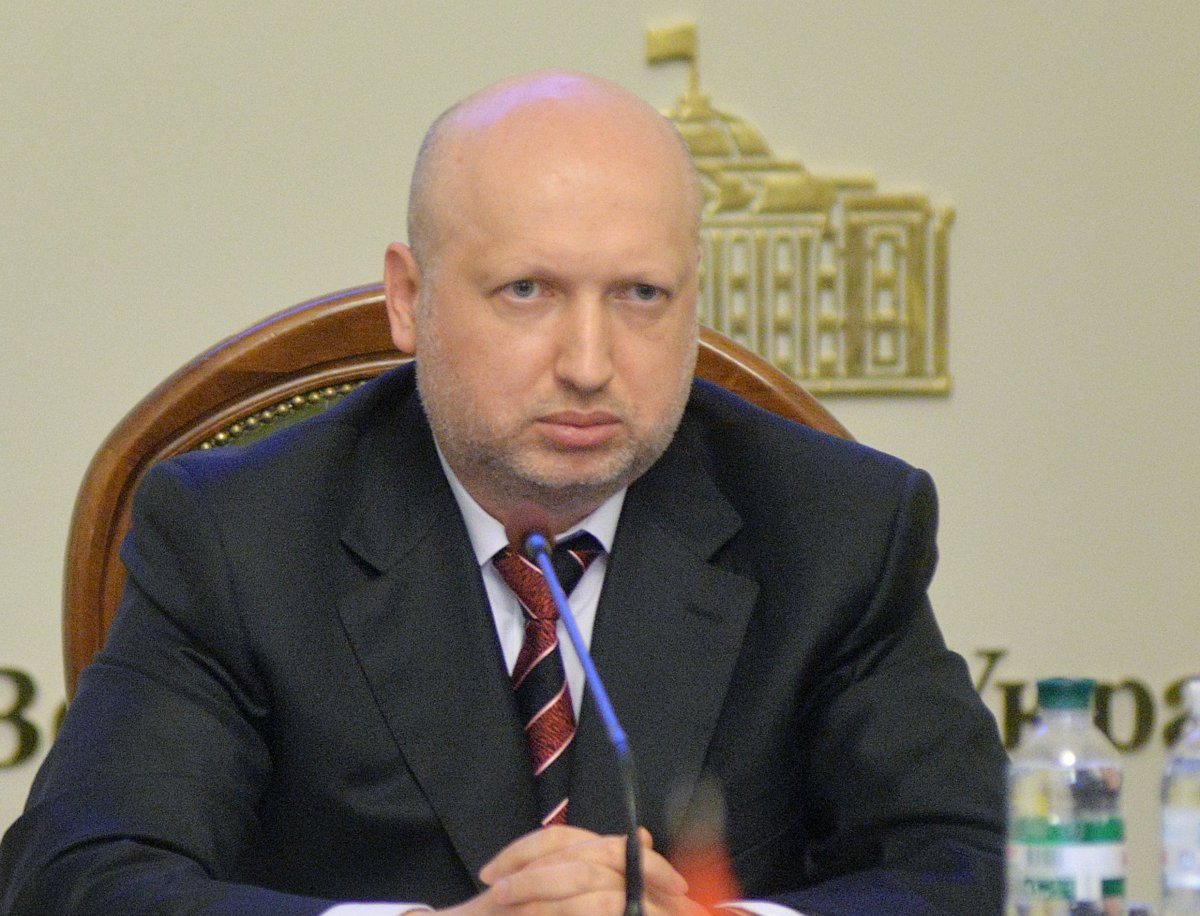 "Should these dangerous trends go on, Ukraine will take all necessary measures to protect its integrity and the safety of its citizens, up to consideration by the NSDC of the introduction of martial law," Turchynov said.

"Continuous barrages when Russian aggressors use heavy weapons, which are banned by the Minsk agreements, along with modern means of weapon guidance and fire adjustment cause heavy losses among our soldiers," he said.

"In the past 24 hours, our casualties were 21 soldiers – seven of them were killed and 14 were wounded," he added.

In his words, the Ukrainian armed forces strictly abide by the Minsk agreements and use weapons only in response to "bloodshed acts of provocation by the Russian invaders."

Read alsoRussian aggression in Ukraine raises questions over security of neighboring states: UK ParliamentTurchynov said that the Western partners had been informed through diplomatic channels about the "cynical and defiant violation" by the aggressor of the Minsk peace agreements on Donbas.