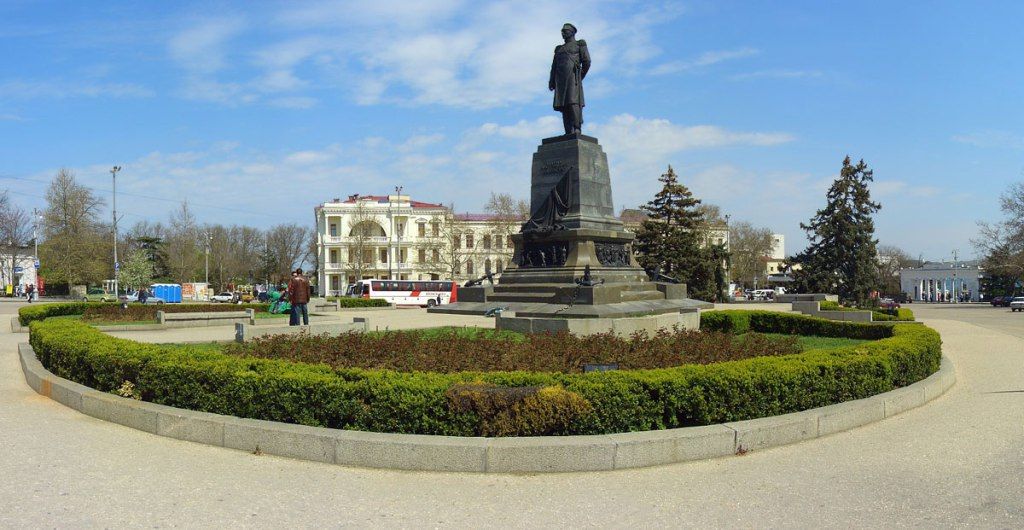 The de-facto authorities explained their decision to turn down the activists’ appeal to hold the rally with the fact that “sensitive sites” and the office of the Russian President, Vladimir Putin, are located in the area,  Sevastopolskiye Novosti reported.

The organizers planned to hold a 500-strong rally "A mandate to Sevastopol’s candidates to the State Duma of the Russian Federation."

Read alsoPro-Ukrainian activist arrested in occupied Crimea"A number of sites with a special mode of operation are located on the Nakhimov Square, including the plenipotentiary representation of the president in the Crimean Federal District and the technical management of the Black Sea Fleet of the Russian Federation. It is not recommended to hold any public events in their vicinity in order to avoid disruption," the response of the occupation authorities wrote.

Read alsoUkraine to sue Russia over gas extraction in Black Sea The rally organizers believe the ban is unfounded.

UNIAN memo. In the spring of 2014, Russia occupied the Ukrainian peninsula of Crimea. The Verkhovna Rada of Ukraine has officially announced February 20, 2014, the date of the beginning of the temporary occupation of Crimea. On October 7, Ukrainian President Petro Poroshenko has signed the relevant law. Western countries have not recognized the annexation of Crimea and introduced a number of economic sanctions against the Russian Federation.