Ukraine and Turkey have not been able to agree on the liberalization of cargo traffic, the Infrastructure Ministry of Ukraine, citing Deputy Minister Yuriy Lavrenyuk’s statement, reported on its website. 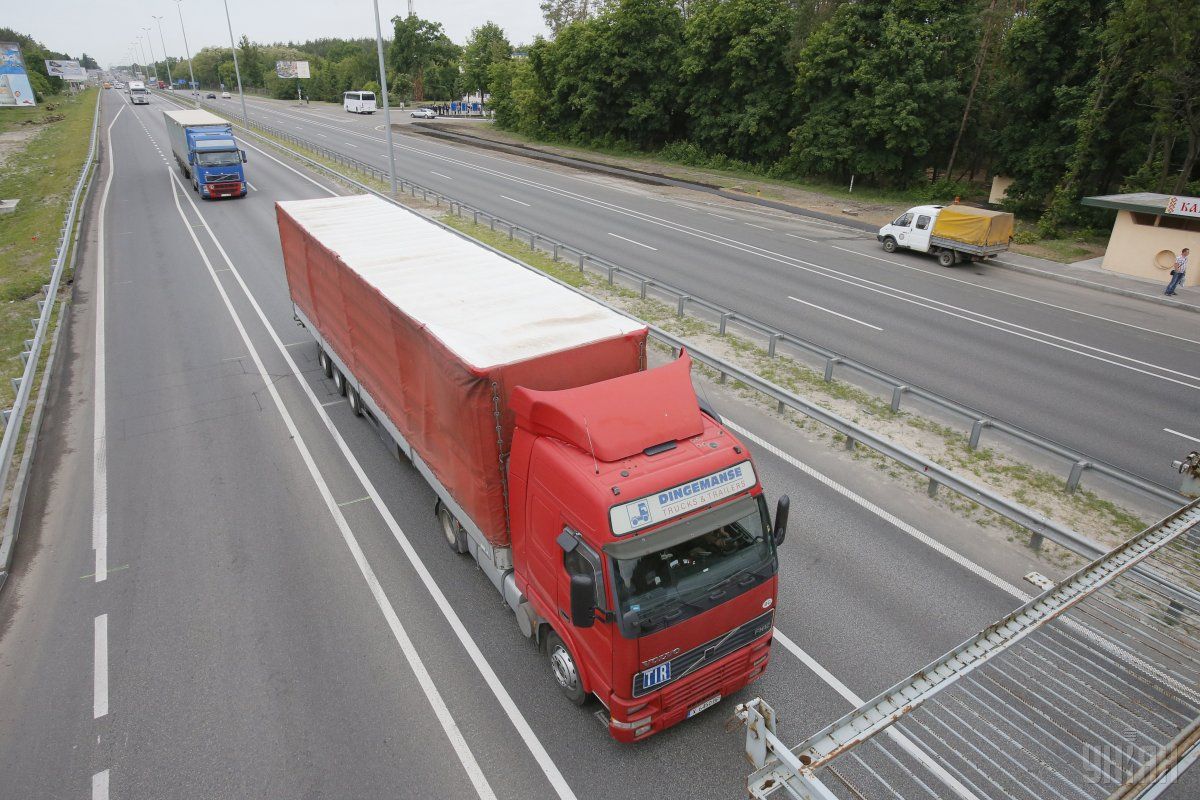 Lavrenyuk headed the Ukrainian delegation at a meeting of the joint Ukrainian-Turkish commission on road transport, according to the report.

Read alsoUkraine urges NATO to use country's air transport potential – Defense Ministry"The Turkish side has rejected all proposals to increase road freight transport from Ukraine to Turkey, against the backdrop of increasing trade turnaround. The 'parity rates' and 'percentage calculations' proposed by the Turkish side, based on the traffic of Turkish transporters, are unacceptable and directly contradict the provisions of international agreements, especially those of the WTO and the treaty between Ukraine and Turkey," Lavrenyuk said.