Ukraine's Cabinet of Ministers has dismissed Tigran Avagyan from the post of deputy minister of internal affairs, under Decree No. 525, effective from July 22. 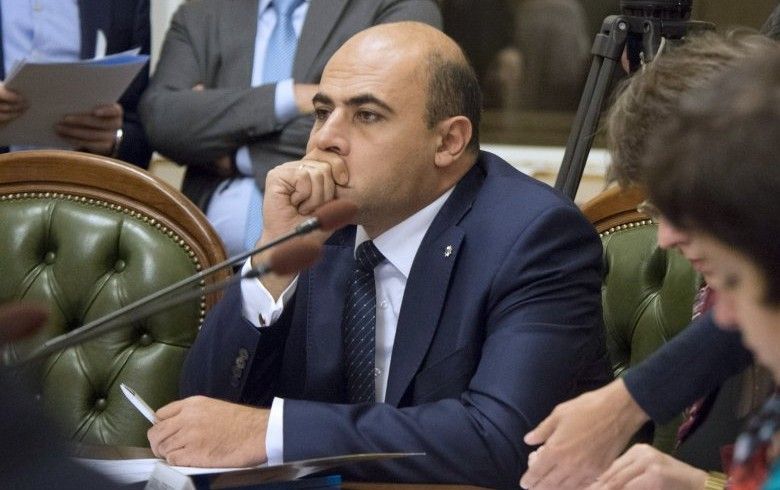 "To dismiss Tigran Avagyan from the post of Ukraine's deputy minister of internal affairs on European integration," the decree stated.