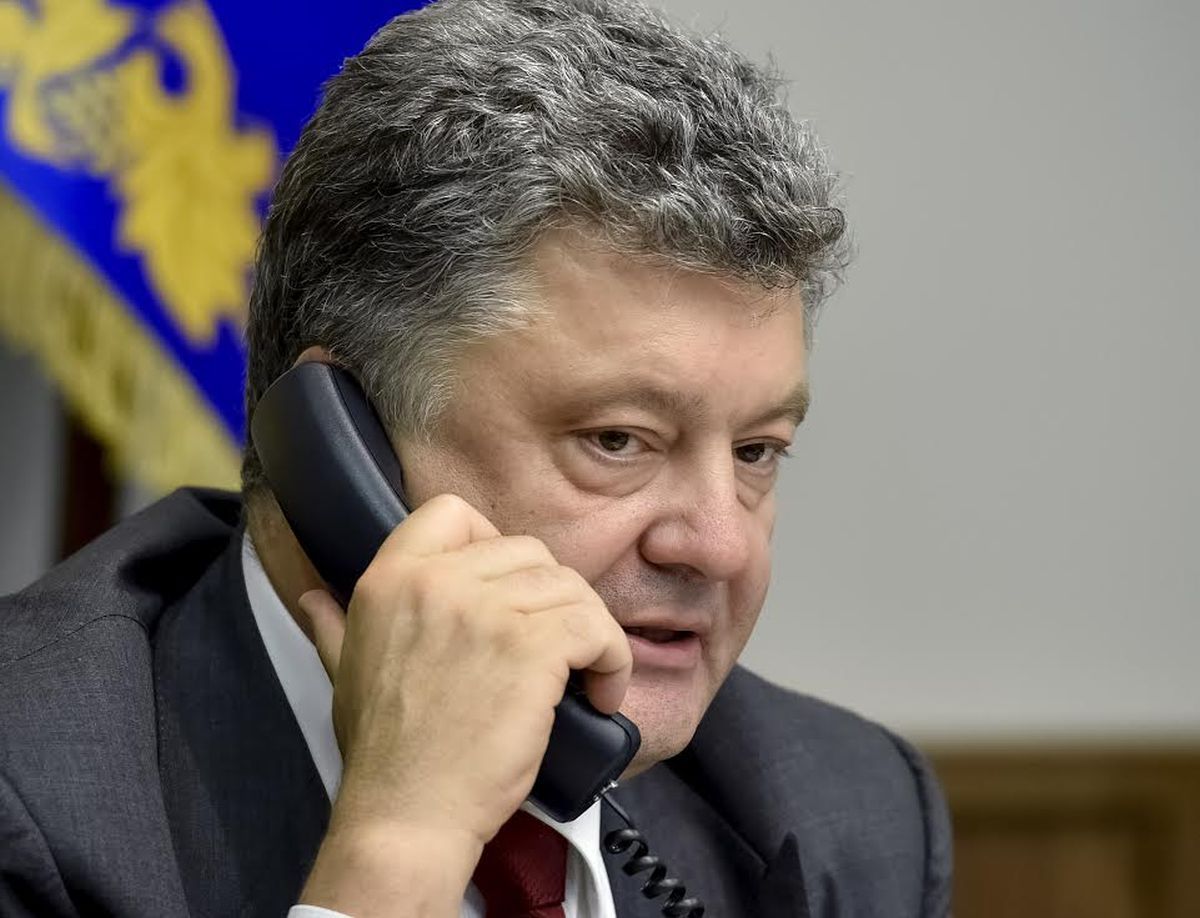 The Head of State expressed deep concern over the drastic escalation of the situation in Donbas and the increased number of casualties caused by the intensification of artillery shelling by Russian militants and continuation of armament supply from Russia, according to the report.

Petro Poroshenko also drew attention to the intensification of operations of Russian sabotage and reconnaissance groups that are efficiently rebuffed by the Armed Forces of Ukraine.

President Poroshenko highlighted constant violation of the Minsk agreements by Russia. He noted the importance of consolidation of the entire Europe in the issue of not only preservation of sanctions against Russia, but also their strengthening in case of further deterioration of the situation in Donbas.

Read alsoPoroshenko announces road map for Donbas securityThe parties agreed to intensify work in the Normandy format and other formats. In particular, they discussed the elaboration of the clear roadmap of the Minsk agreements implementation, which should include the fulfillment of the security component by Russia.

Petro Poroshenko has urged to facilitate the liberation of Ukrainian political prisoners from Russia and Ukrainian hostages from the occupied territories.

Read alsoATO HQ: Militant attacks in Donbas continue, civilian casualties reportedSpecial attention was paid to the adoption of the decision on the visa-free regime for Ukrainians.

The Head of State expressed sincere condolences over numerous casualties caused by the recent wave of violent terrorist acts, including those in Nice and Munich.