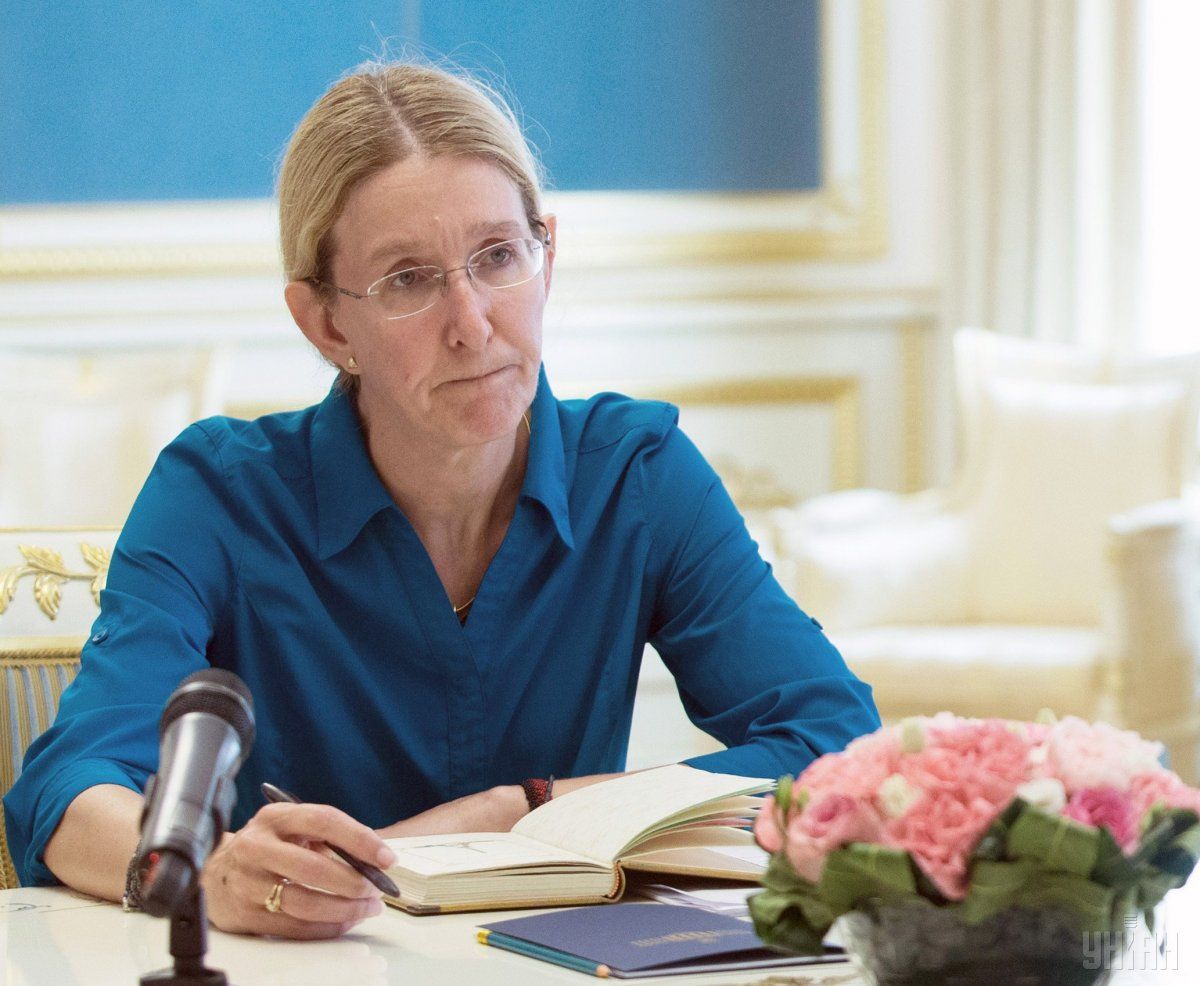 The decision was made during the government session on Wednesday, according to an UNIAN correspondent.

"The decision is made," Ukrainian Prime Minister Volodymyr Groysman declared during voting on the list of personnel issues.

Ulana Suprun was born and brought up in the United States. In the autumn of 2013, she moved to Ukraine with her husband. During the Revolution of Dignity, she worked in the medical service. Later she led the humanitarian initiatives of the World Congress of Ukrainians and founded the "Protection of patriots" – an organization that provides training in tactical medicine and supplies the Ukrainian fighters with improved NATO standard individual kits. In 2015, she was granted Ukrainian citizenship.