U.S. President Barack Obama has had a phone call with German Chancellor Angela Merkel to discuss, among other things, Ukraine and the implementation of the Minsk 2 peace plan, according to the Office of the White House's Press Secretary. 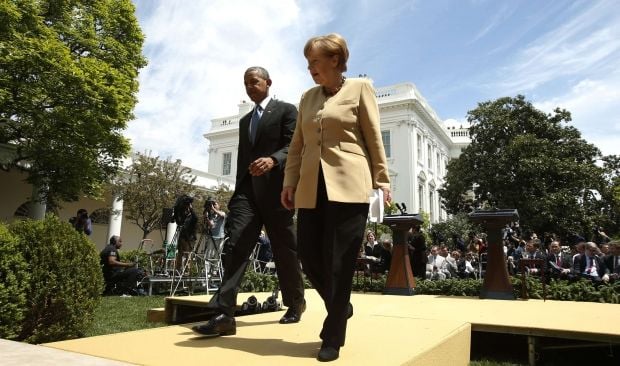 "The President and Chancellor also discussed the situation in Ukraine and reiterated the urgent importance of durably ending the violence in eastern Ukraine and of full and rapid implementation of the Minsk agreements," the Office reported in the readout of the call on July 27.

Read alsoReuters: Munich gunman raised locally, had no ties to Islamic state - policeObama also expressed his condolences to Merkel on behalf of the American people for the victims of recent terrorist and other violent attacks in southern Germany. He offered Germany the U.S. government's full support as the investigations into the attacks proceed.

The leaders reaffirmed the necessity of close U.S.-German counterterrorism and broader security cooperation.