Mikhail Zurabov has been dismissed from his post of Extraordinary and Plenipotentiary Ambassador of Russia to Ukraine. 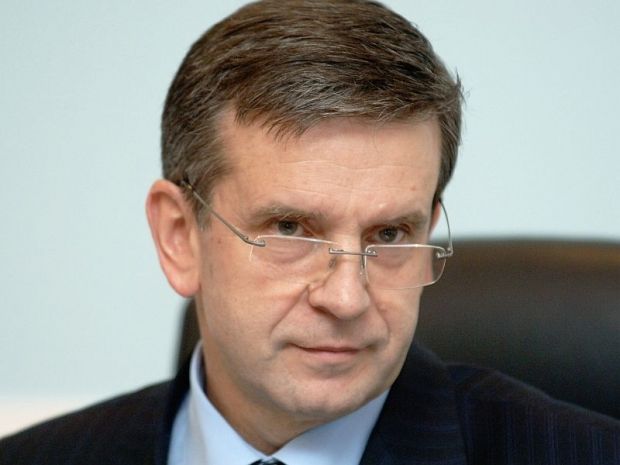 The relevant decree was signed by Russian President Vladimir Putin.

Zurabov was appointed to this post on August 5, 2009 (from January 19, 2010, he was the special representative of the President of the Russian Federation on trade and economic relations with Ukraine).

Read alsoPutin abolishes "Crimean Federal District"The Russian diplomat arrived in Kyiv only on January 25, 2010, and presented copies of his credentials to then Minister of Foreign Affairs of Ukraine Petro Poroshenko, so that he could de facto begin fulfilling his duties as the ambassador of Russia to Ukraine. Zurabov, however, presented his credentials not to Viktor Yushchenko, but to Viktor Yanukovych, the next elected president, on March 2.

From February 24 to June 7, 2014, he was recalled to Moscow several times for consultations in connection with the change of power in Ukraine.

From June 2014 to April 2015, Zurabov represented Russia in the Contact Group on the settlement of the situation in Donbas.