Easing of sanctions against Russia not ruled out: German FM 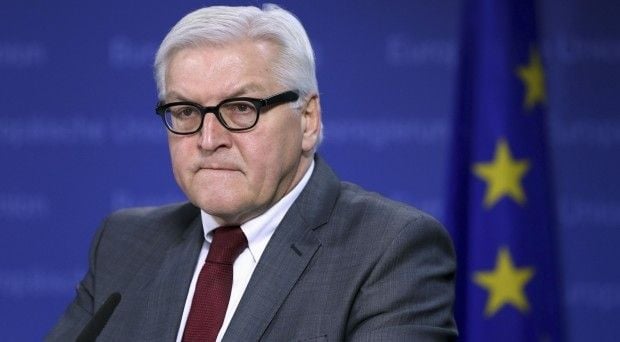 "In my mind, if we achieve considerable success, nothing will interfere with the gradual easing of sanctions," he said in an interview with Passauer Neue Presse published July 29.

The minister also stressed that Germany and France were together negotiating with Ukraine and Russia to execute the Minsk agreements. "By maximum September, we will know whether something works," the official added.

Read alsoTrump to look at recognizing Crimea as Russian territory, lifting sanctionsUntil now, the European Union has called for the full implementation of the Minsk agreements as the condition of easing sanctions, and subsequently the possible abolition of the restrictive measures imposed against Russia. This implies a cessation of hostilities and the withdrawal of heavy weapons from the contact line in Donbas.

In late May, the German minister referred to the possibility of easing the sanctions, but in early July, the European Union extended their action for another six months.