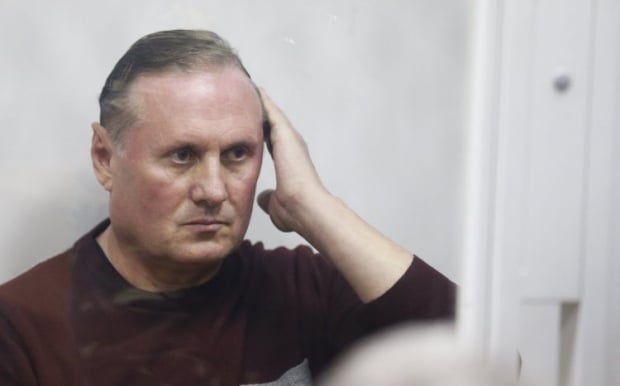 "Former Regions Party faction head Oleksandr Yefremov has been detained on suspicion of infringement of the territorial integrity and inviolability of Ukraine," Lutsenko said.

Larysa Sargan, Lutsenko's press secretary, said that Yefremov had been detained at Boryspil International Airport, from where he was about to fly to Vienna. "His son is in Vienna," she wrote on Facebook.