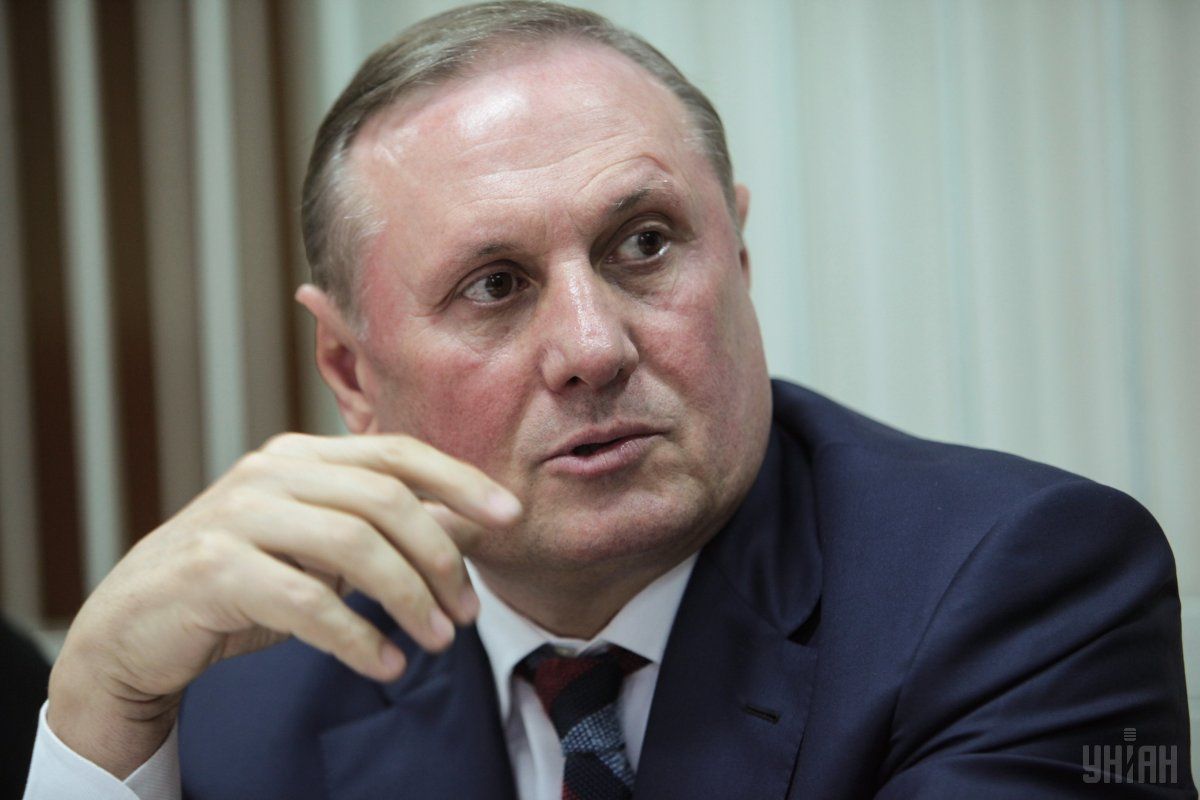 "The reason for the detention was the presence of reasonable grounds to believe that he can escape in order to evade criminal responsibility," Ukrainian Prosecutor General Yuriy Lutsenko said at a briefing in Kyiv on Saturday, according to a UNIAN correspondent.