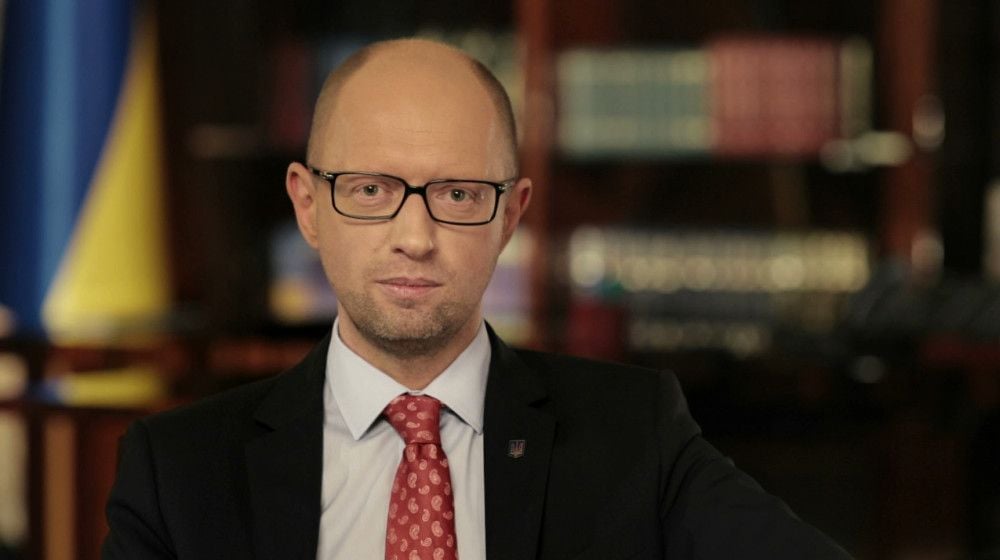 "Donald Trump's recent comments regarding Crimea and Putin during his ABC interview go beyond any form of domestic political campaigning. An official candidate for the United States presidential election has challenged the very values of the free world, civilized world order and international law. It can hardly be called ignorance. This is a breach of moral and civilized principles," Yatsenyuk wrote on Facebook on Sunday evening.

"What Donald Trump said today about the Crimea, tomorrow may refer to any other part of the world – in Europe, Asia and the Americas," he wrote.

"The United States is the leader of the free world. Without leadership and alliance, the free world will be destroyed by the likes of Putin, Le Pen, Assad, Kim Jong Un and other dictators, demagogues and populists," he added.

In his words, the people of the United States of America deserve to elect a responsible and wise president and commander-in-chief.

Read alsoTrump to look at recognizing Crimea as Russian territory, lifting sanctionsAccording to Yatsenyuk, Donald Trump should seek the wise advice of the distinguished representatives of the Republican Party who know well what freedom, international law, and the free world mean. "I have no doubt that many of them must dissociate themselves from Trump's words and realize the danger. We cannot allow any verbal, political or practical gamble to ruin our common values, pave the way for the aggressors, dictators and terrorists," Yatsenyuk wrote.

"The free world needs unity and solidarity. We need a strong alliance. We need joint support of common values. No other options are possible. This is the only way to protect our future against the growing threat of uncertainty, fear and isolationism. I believe wisdom will prevail," he emphasized.