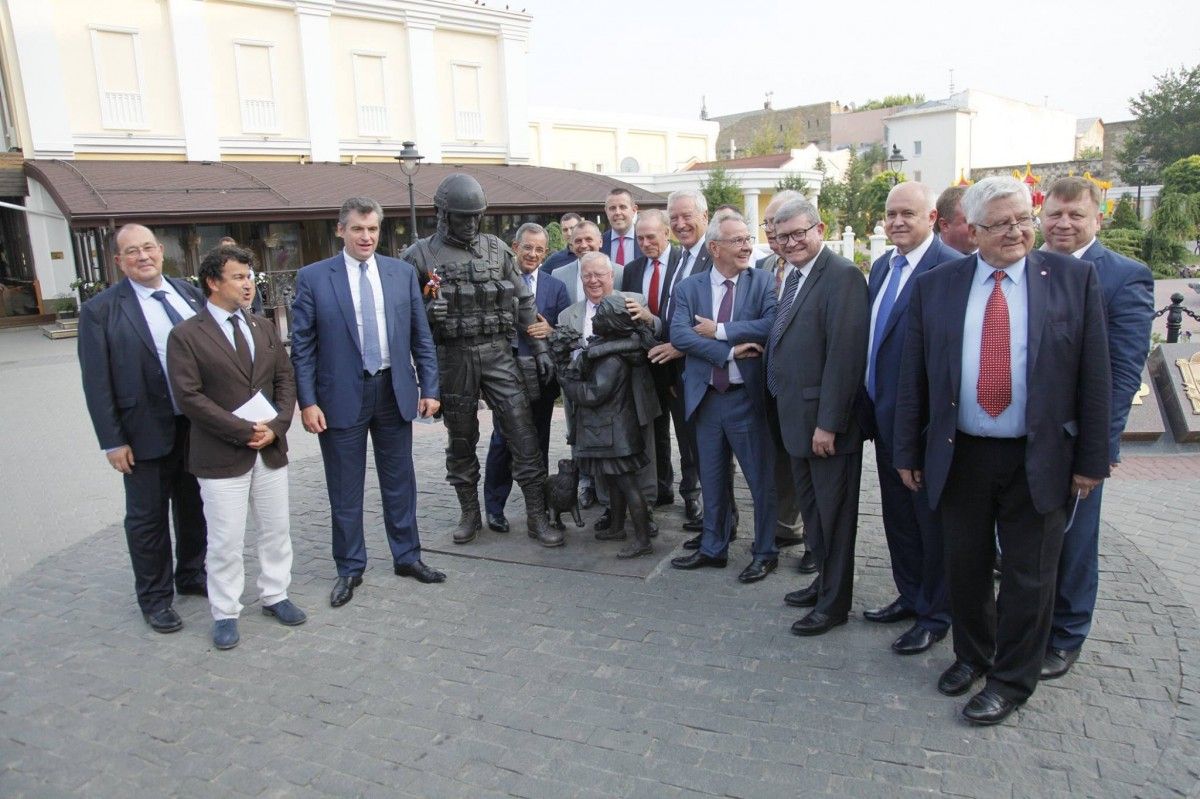 "Eleven French MPs not only violated Ukrainian legislation and international sanctions by their visit to Crimea this weekend, but also took part in the infamous propaganda show, denied the blatant violation of human rights in the framework of the Russian occupation and slandered the Crimean Tatars, who were abducted and probably killed," he posted.

In response to the visit, the Ministry of Foreign Affairs of Ukraine strongly condemned the visit of the French MPs to the Autonomous Republic of Crimea occupied by the Russian Federation.