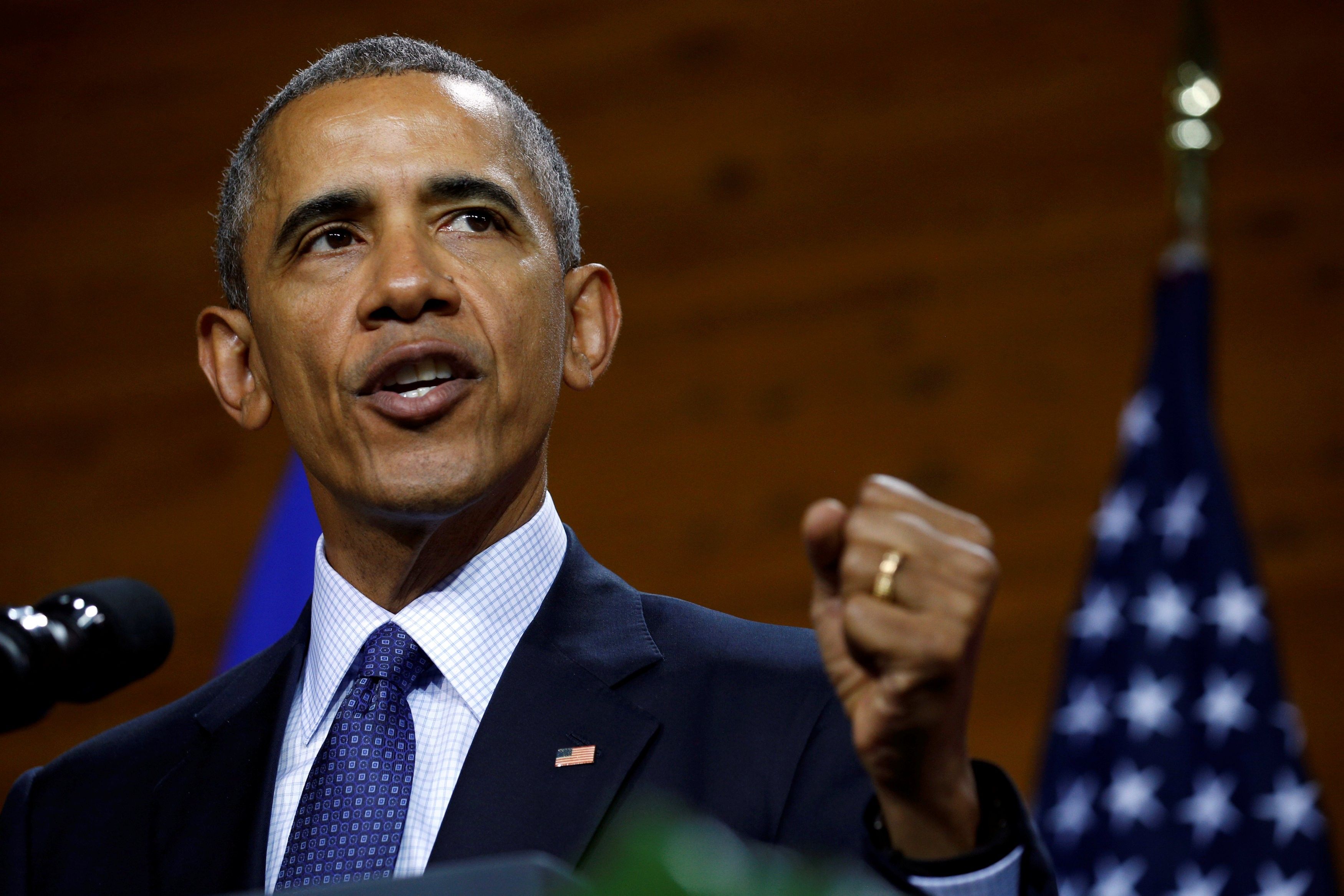 "In the face of Russian aggression, we're not going turn our back on our allies in Europe. We're going to stay united in NATO, which is the world's strongest alliance," Obama told the Disabled American Veterans association in Atlanta Monday, according to The Washington Times.

Read alsoTrump: Taking back Crimea would trigger World War IIIIn late July, Donald Trump, U.S. presidential candidate from the Republican Party, said if he was elected, the United States could not guarantee the security of all NATO members. He noted that in case of a Russian attack, assistance, in particular, will be given only to those countries that "fulfill their commitments" to the United States.

Trump said this condition applied to the Baltic countries where the military presence of NATO intensified following Russia's annexation of Crimea in 2014 and Moscow's role in the conflict in eastern Ukraine. The U.S. presidential candidate also expressed a desire to reduce military spending.