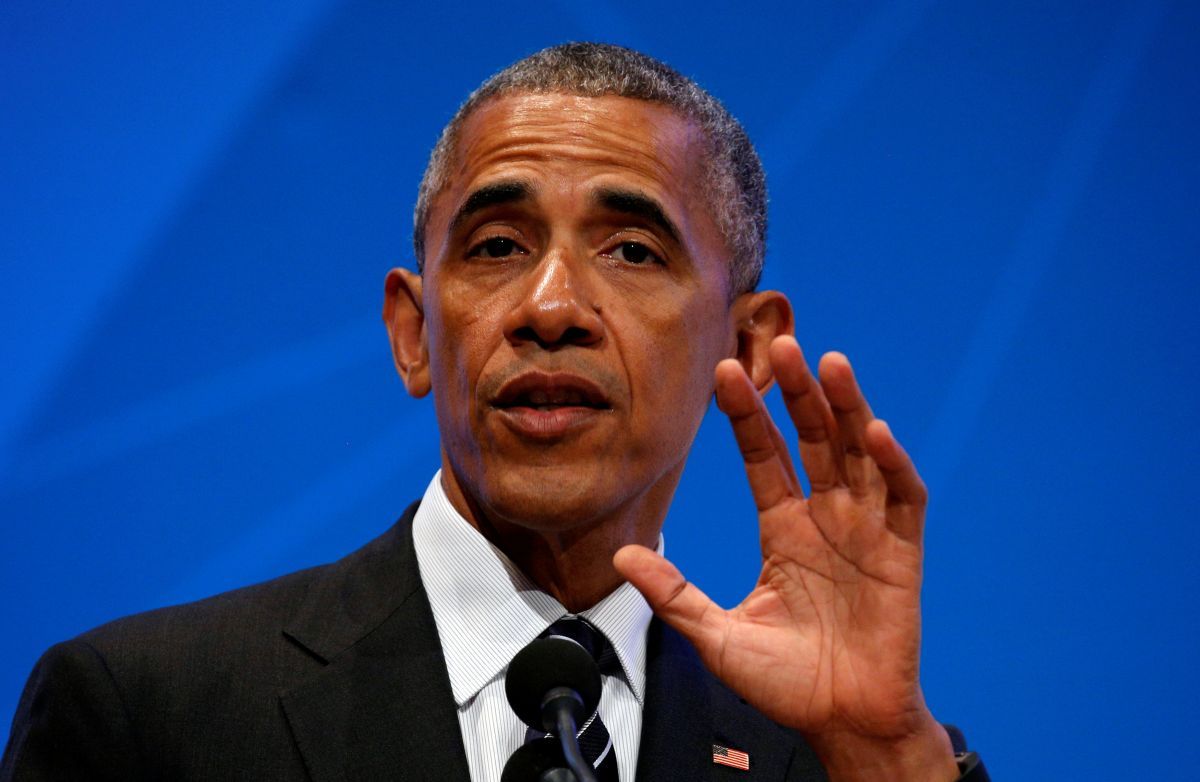 "And so, I don't think that it wildly sways what is a tough, difficult relationship that we have with Russia right now. But it's not going to stop us from still trying to pursue solutions, so that we can, for example, implement the Minsk Agreement and get Russia and those separatists to lay down arms and stop bullying Ukraine," he said, according to The White House.

Read alsoObama on Russia's aggression: We're going to stay united in NATO"I think we've already got a lot of differences with Russia on a whole bunch of issues. But I think that we've been able to try and stay focused on those areas where we still have common interest. There is an understanding that we have deep disagreements on issues like Ukraine, but perhaps, potentially, we have an interest in bringing an end to violence in Syria," he stated.