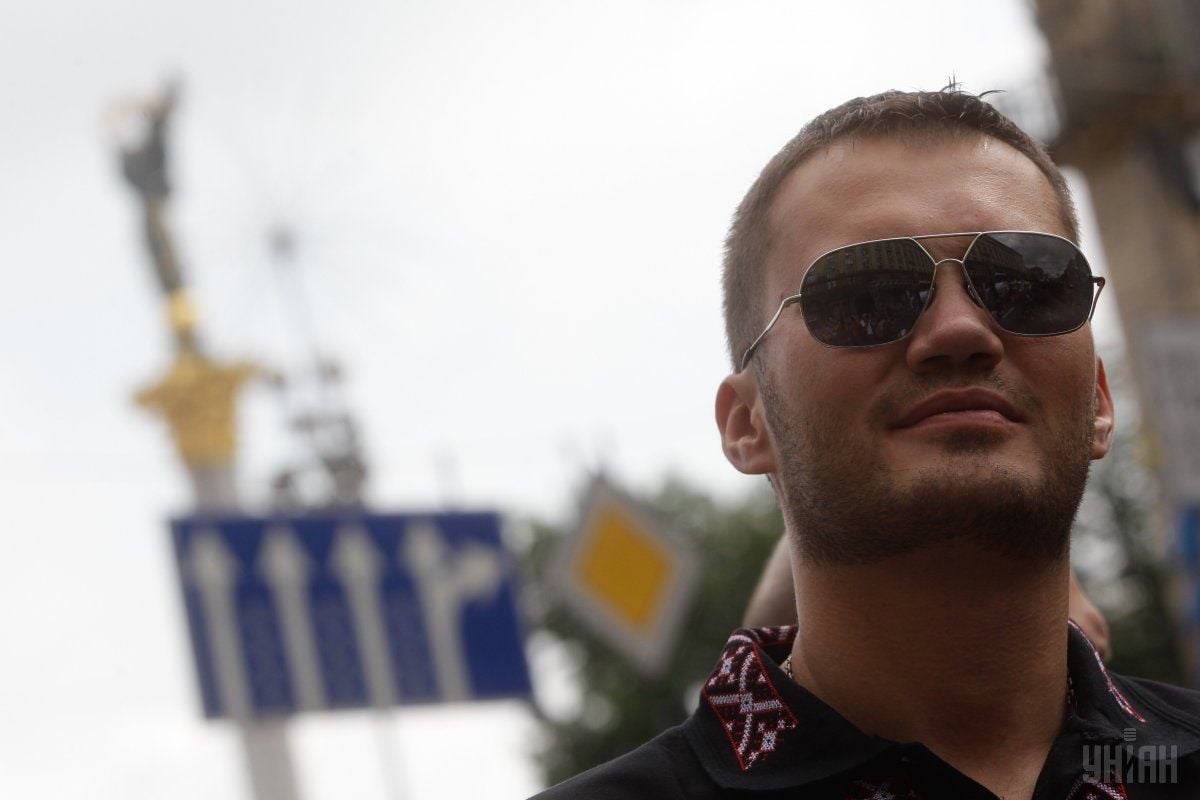 The relevant ruling dated July 12 was published on the court's website. The court ruling cancels decision of the European Council No. 2014/119/CFSP dated March 5, 2014, as well as Council's Regulation No. 208/2014 from the same date concerning restrictive measures against Viktor Yanukovych (son of the former president).

It is reported that after the death of Viktor Yanukovych Jr., his wife with the assistance of foreign lawyers continued to seek the lifting of the sanctions.