Rada wants to recognize genocide of Ukrainians in 1919-1951 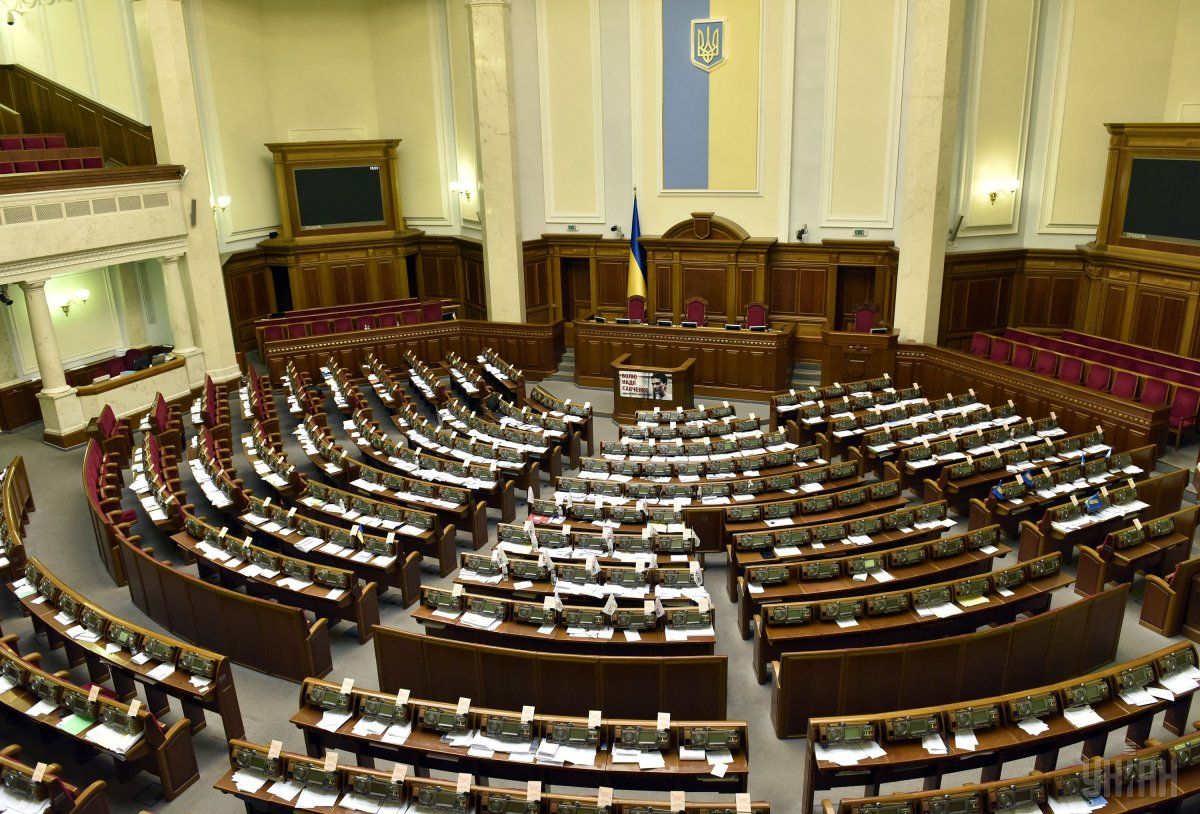 The draft document was prepared by Ukrainian MP Oleh Musiy (non-affiliated deputy), who posted a scanned copy of the resolution on his Facebook page.

The text of the draft resolution and explanatory notes have not been published on the parliament's website.

The document stated, "The declaration of independence of Poland on November 11, 1918, led to great joy and justice for the Polish people, but at the same time, it caused great sorrow and disaster for hundreds of thousands of Ukrainians." The document also noted that the history of Ukraine under Polish rule is "a history of the genocide of the Ukrainian people, systematically and consistently committed by the Polish state."

The draft resolution said, "For several decades the Ukrainian people had been suffering and they died only because they were Ukrainians. Hundreds of thousands were deported and tens of thousands of Ukrainian civilians – citizens of the Polish state – killed. It was the bitter result of Wielkopolska's (Greater Poland) ruling, which also held the Polish people as hostages."

According to the draft resolution, during that period "the Ukrainian people were fighting for freedom on their own land and the Poles were fighting for something that did not belong to them. The exact number of victims of those events has still not been determined."

These "painful historical lessons" should not, however, impact current relations between the two states, according to the parliament. "The Verkhovna Rada of Ukraine expresses its sincere gratitude to Poland for its support of Ukraine in the fight against foreign aggression," the draft read.

As UNIAN reported earlier, on July 22, the Polish Sejm recognized the events in Volyn region in 1943-1945 as "genocide" committed by Ukrainian nationalists against the people of II Rzeczpospolita.

The Polish government also declared July 11 a national day of remembrance for the victims of the "genocide."