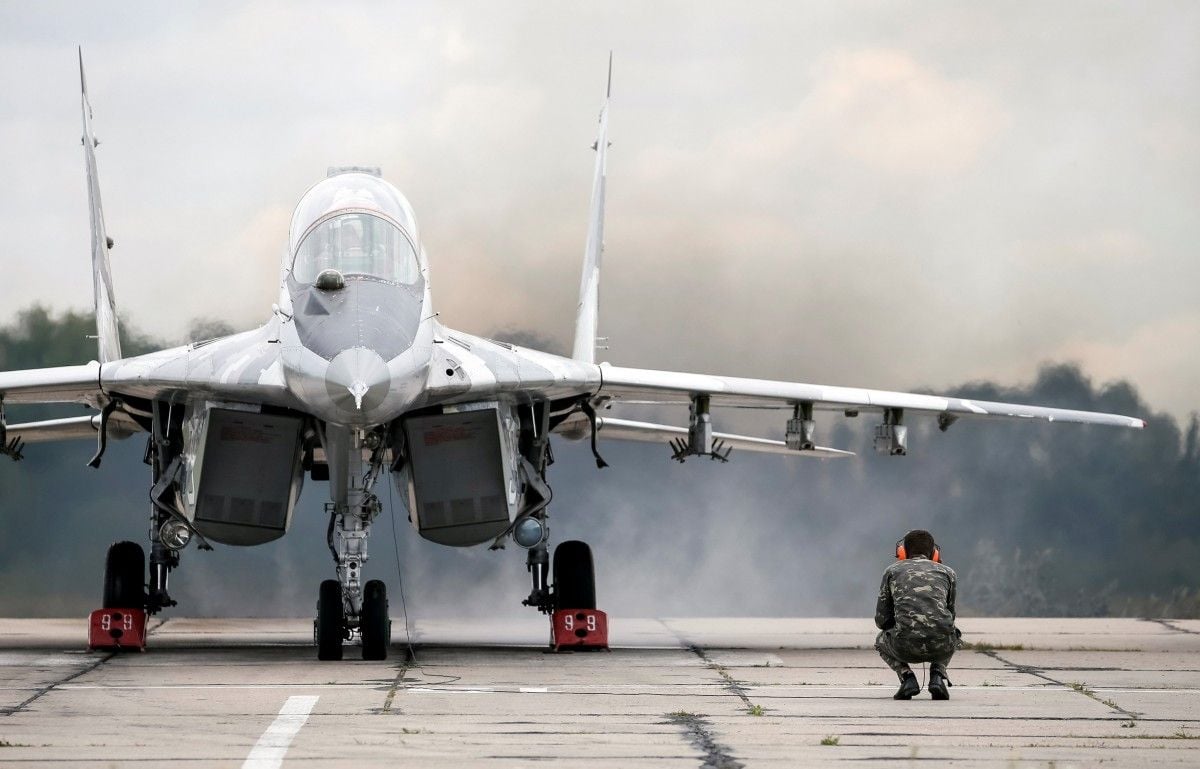 This day was introduced by former president Viktor Yushchenko in 2007 in presidential decree No. 579/2007 dated June 27, 2007. It is marked every year on the first Sunday of August.

Groysman, in turn, thanked the Ukrainian Air Force for what he called the exemplary fulfillment of their duties.

He also wished the military and their families health, peace, happiness, prosperity, and amity.

Read alsoPoroshenko shares video with An-178 stunts at Farnborough airshow

Meanwhile, Turchynov called the soldiers of the Air Force "heroes of our time" in his congratulatory message.

"Serving in the Air Force is a profession that requires a high level of skills, endurance and heroism. These are the qualities each of you represents, adequately performing his or her duty day by day," he said. Further, according to Turchynov, the military profession today is vital for the country, and enjoys the respect and support of the entire society.

"The country is proud of you and your daily service! You are heroes of our time, who are on guard for the country," he added.